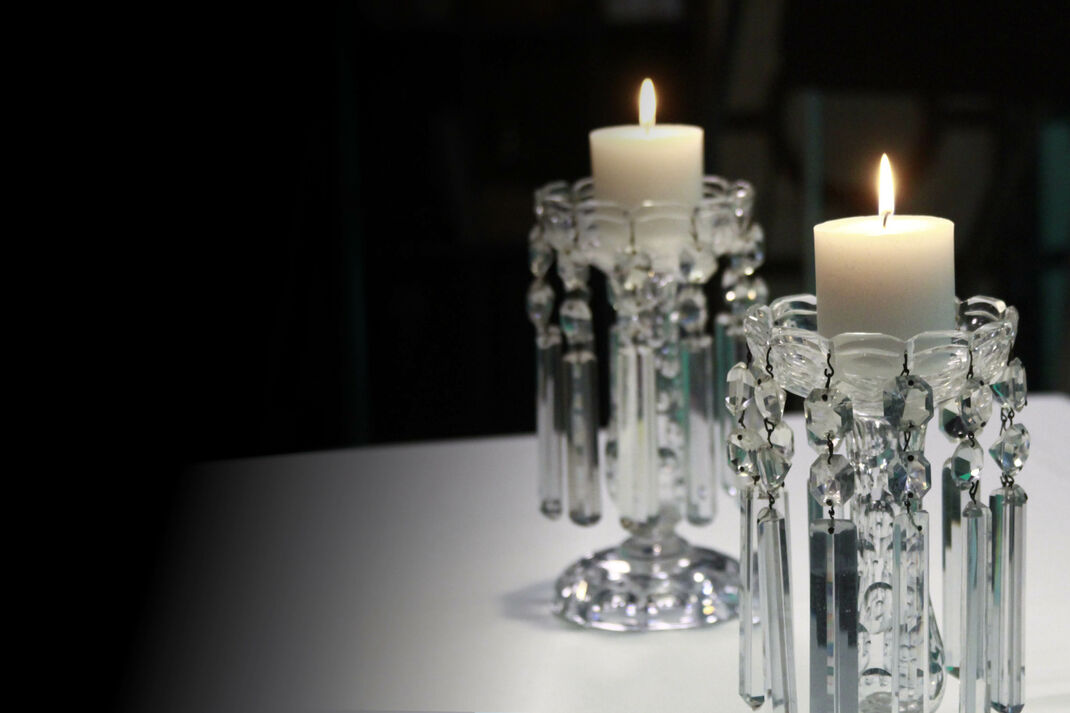 RUNTIME: 2 hrs (including one, 5-minute intermission)

Winner: Best Editing of a Stream

In Twilight: Los Angeles, 1992, playwright Anna Deavere Smith captures the pain and emotion felt by the diverse witnesses, participants, and victims of the LA riots, in a work of documentary theatre that goes directly to the heart of the issues of race and class.

Culled from nine months of interviews with more than 300 people, Twilight ruthlessly probes the language and the lives of its subjects, offering stark insight into the complex and pressing social, economic, and political issues that fueled the flames in the wake of the acquittal of four police officers involved in the brutal beating of Rodney King.

Twilight: Los Angeles, 1992 arrived as part of my Dramatists Play Service subscription by surprise. When I opened the box and held the script in my hands, I knew it had a purpose for me.  Before even cracking the cover, I was certain that this play was one we would have to produce. But how in this time of COVID? Halfway into reading the script I stopped and tuned in to Twilight: Los Angeles on PBS’ Great Performances. What I witnessed was honest unique voices, various perspectives, and true opportunities for Houston’s diverse talent to RAISE THEIR VOICE. I was changed and determined that this play was going to be our first streaming production for DDTCo.

Twilight is a true collaboration with more than 30 artists who joined with us to create our first cinematic theatrical experience (I refuse to call it film). Together we worked through Zoom rehearsals—always keeping in mind that we would record the actors and use one continuous take to get as close to a theatrical performance as possible. We also worked through the challenges of presenting such impactful material to a camera lens as our audience. Through that lens we hope to allow the audience to join us and feel as though we are sharing common space.

This play is written and is performed by Ms. Anna Deavere Smith as a one-woman show, as only she can. I hope that the production we have created does her proud and that we have knocked down a few of those 2020 hurdles that put barriers between the theatre and the audience.

I welcome you back with Twilight: Los Angeles, 1992. Lights up! 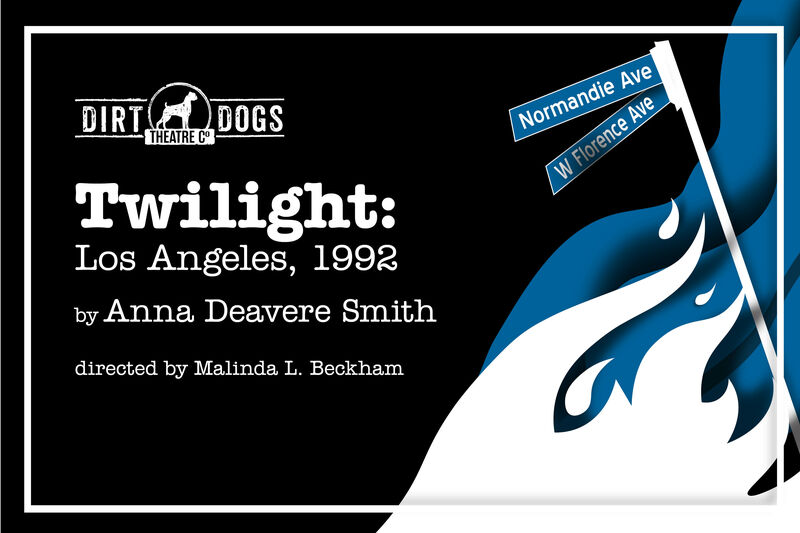 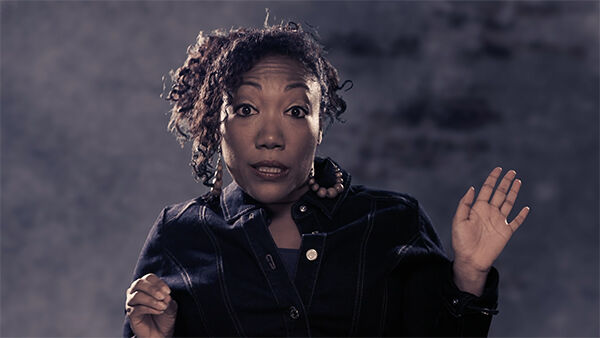 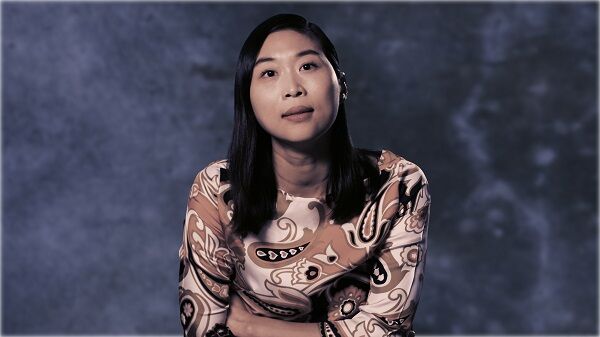 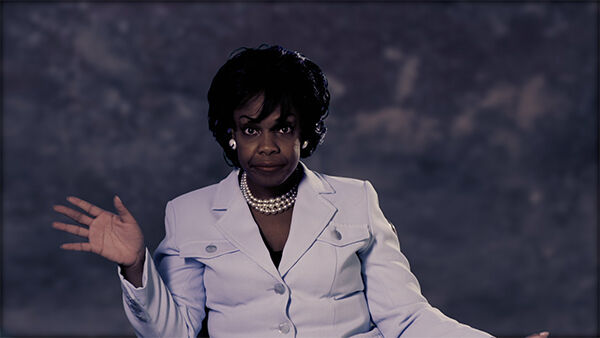 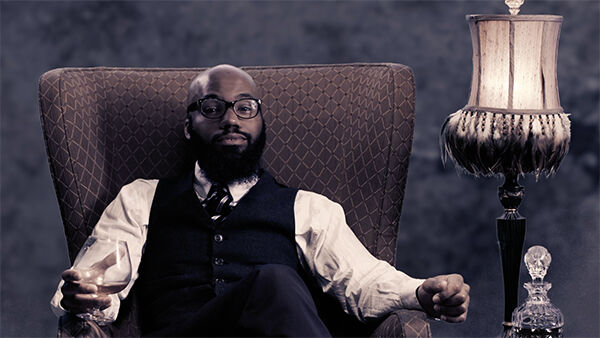 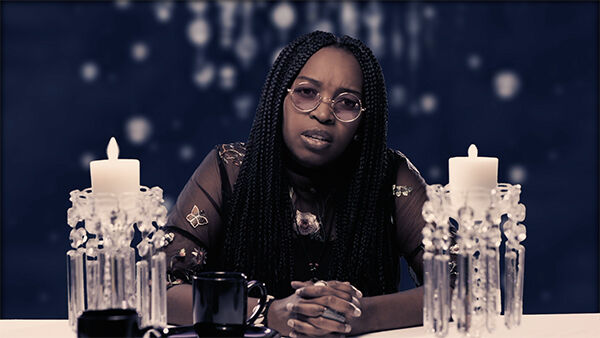 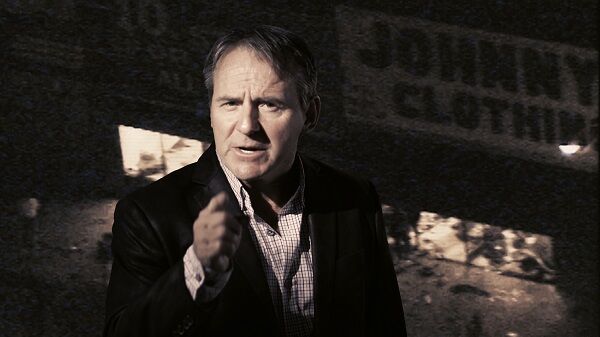 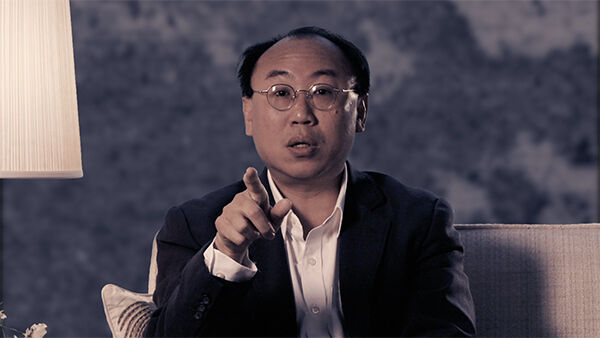 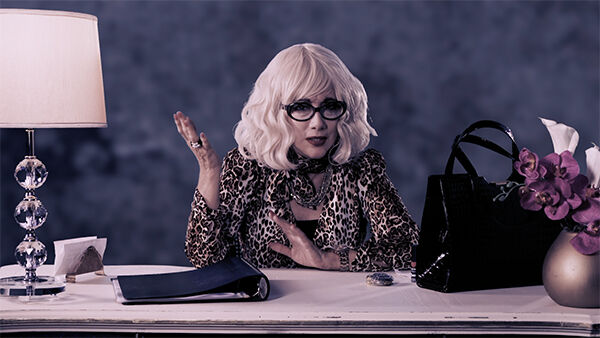 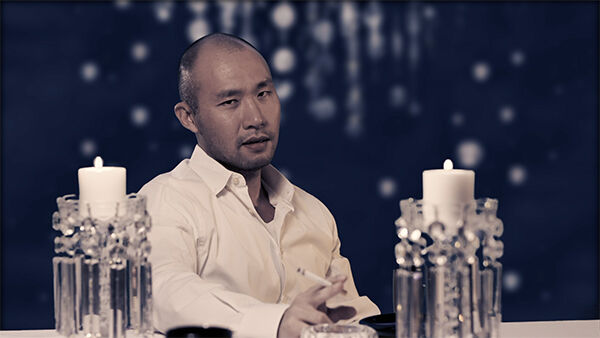 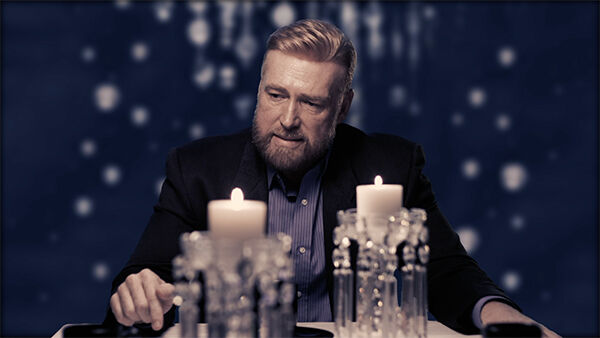 Stills from the streaming production.

In this case of this gorgeously presented, directed, and performed show, less is more, and more equals more.

Well, let’s just say, I was thoroughly blown away.

READ THE THE COURIER REVIEW

...the emotional range, from the comic to the tragic and all the scale in between, comes through—comes through relentlessly

“...the production flowed impeccably. Well worth watching and takes the edge off my theater deprivation!”

“This show was fantastic! If you want to support Houston Theatre while embarking on a social and emotional journey—look no further!”

“The production is just stunning, the acting and directing could not be better, and the play is as relevant today as it was when it premiered decades ago.”