Dirt Dogs Theatre Co.
IS ON THE LOOSE!

UNLEASHED is a non-season series centered on development of new works, staged readings, and other theatrical productions that further the mission of Dirt Dogs Theatre Co.

The Eight: Reindeer Monologues contains adult language and mature themes, and is recommended for audiences aged 15+.

Are you looking for something different for this holiday season? Well, this is the show for you: eight reindeer dishing about the real Santa. All those rumors you've heard about him and the elves? About Rudolph's little secret? About Vixen's story that was leaked to the press? All true. Yes, the reindeer finally speak up and — believe us — they do not hold back!

Dirt Dogs Theatre Co.'s first ever holiday show takes on topical issues such as unsafe work environments, abuse of power, and sexual impropriety in a gritty, dark comedy where Santa is at the very top of the naughty list.

The Eight: Reindeer Monologues tells stories of personal struggle using a rare form of storytelling. Historically beloved, yet fictional characters are used to deliver very real and relatable abuse-of-power situations. We all know that Rudolph, Santa, and the eight flying reindeer are not real figures, yet they are so ensconced in tradition that using them as a mechanism to tell this kind of story seems shocking and naughty. In reality, we aren’t really telling stories of an imaginary Santa, but of any number of real people who sit in a place of power and use that power in exploitative ways. In place of Santa Claus, insert real name here:__________________________________.

Rudolph was an underdog. He was “different,” which excluded him from his social group and participating in any reindeer games. His father was desperate for his son to be accepted and successful, making them both vulnerable to exploitation. Santa is a figure that holds monopolistic power since he is the sole provider of the world’s presents on Christmas morning. The amount of abuse that accumulates with that much concentrated power is staggering, and this play explores the consequences. The reindeer offer individual experiences and opinions of the same incident providing differing perspectives and attitudes, both progressive and stunting. How can two reindeer see the same situation so differently? Who is willing to ignore abuse for personal gain? Who is willing to confront it and pay the price? Workplace conditions, sexual misconduct, abuse of power, celebrity worship, judgement based on appearance and sexual preference, victim blaming and victim shaming… All of this can be found in this monologue-play told by eight flying reindeer. How brilliant and how brutal. 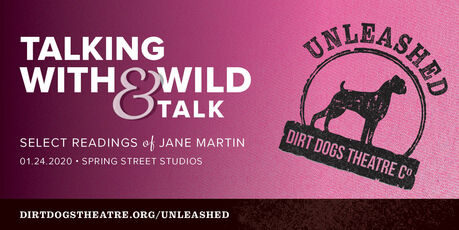 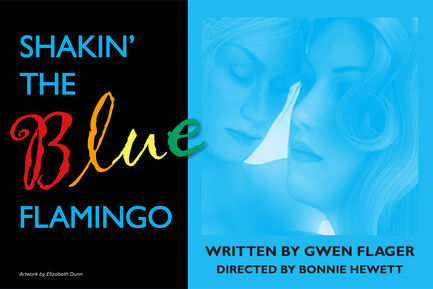