WHAT IS A DIRT DOG?

This is the same approach we take in creating multi-faceted theatrical productions. We give everything we have to our shows, and we often get dirty in the process.

1. A tough, scrappy baseball player who plays hard, gets dirty, has an unrelenting work ethic, and throws their whole heart into the game.

Dirt Dogs Theatre Co. was established in 2015 by Houston Theatre veterans Trevor B. Cone, Malinda L. Beckham, and John Baker, who in the previous 5 years had worked together on more than a dozen Houston shows.

Touting 51 cumulative years of experience, the trio founded a company that collaborates with other Houston artists and playwrights to provide an opportunity for new works to be seen, and previously produced ones to breathe new life.

Malinda has been a prominent member of the Houston Theatre community since making her stage debut in 1993 as Amy Spettigue in Charley’s Aunt. Since then she has been seen in such roles as Paulina Salas in Death and the Maiden, Lu Ann in Lu Ann Hampton Laverty Oberlander, LCDR JoAnne Galloway in A Few Good Men, Catherine in Proof, and Christine in The Bad Seed. Malinda directed the world premiere of The Boundary, as well as A Steady Rain, Glengarry Glen Ross, The Exonerated and A Lie of the Mind for DDTCo. and has been at the helm of several other Houston productions including Extremities, The Philadelphia Story, Laura, Critic’s Choice, and The Columnist. An accomplished designer, Malinda was a finalist for Best Set Design in the 2015 and the 2018 Houston Press Theater Awards for The Philadelphia Story and Glengarry Glen Ross, respectively.

Trevor holds a BA in Theatre from the University of New Hampshire. He arrived in Houston in 2001 and since then has been seen onstage in several roles including Frank in Educating Rita, William Fox in Fetch Clay, Make Man, David Malter in The Chosen, Joey in A Steady Rain, Harold in K2, Dale Harding in One Flew Over The Cuckoo’s Nest, Bobby Gould in Speed the Plow, Ariel in The Pillowman, McPherson in Laura, and Bertram Cates in Inherit the Wind. Trevor has also directed and/or designed sound for such productions as White Guy on the Bus, Life x 3, Five by TENN, The Break of Noon, Death and the Maiden, Superior Donuts, The Merry Wives of Windsor, and Below the Belt. Trevor was a finalist for Best Sound Design in the 2014 Houston Press Theater Awards for his work on Anna Christie.

After earning a BFA in Lighting Design from Boston University, John worked professionally with South Coast Repertory Theatre and the Alley Theatre. Since returning to Houston full time, John has designed lighting for shows including the world premiere of The Boundary, A Steady Rain, Five by TENN, Glengarry Glen Ross, Life x 3, The Exonerated, The Break of Noon, The Pillowman, Laura, Superior Donuts, Extremities, Death and the Maiden, and The Philadelphia Story. In addition, John has designed for In-Step Dance Company and Planet Funk Dance at the Hobby Center. John was the recipient of the 2015 Houston Press Award for Best Lighting Design for his work on The Pillowman and a finalist in 2018 for The Exonerated.

— OUR BOARD OF DIRECTORS —

Trevor B. Cone, Board Treasurer 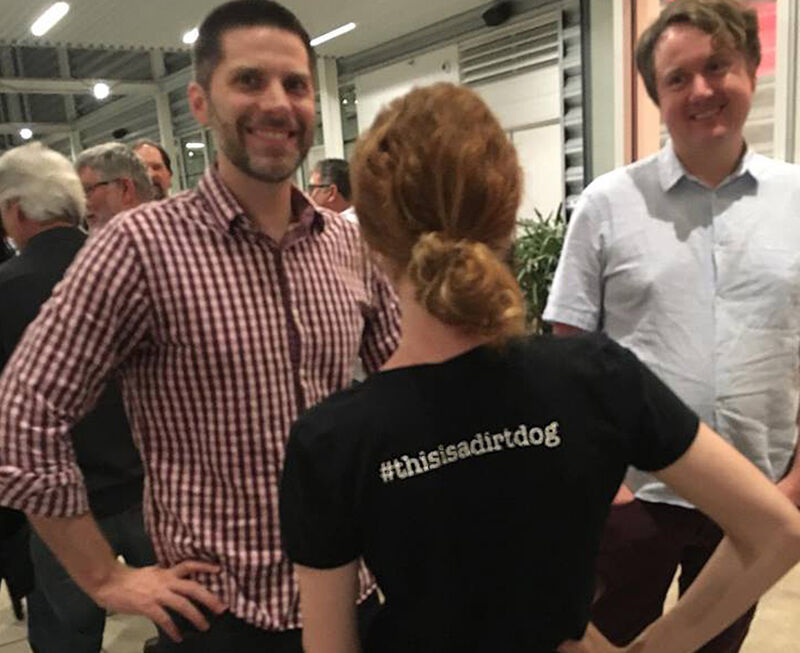 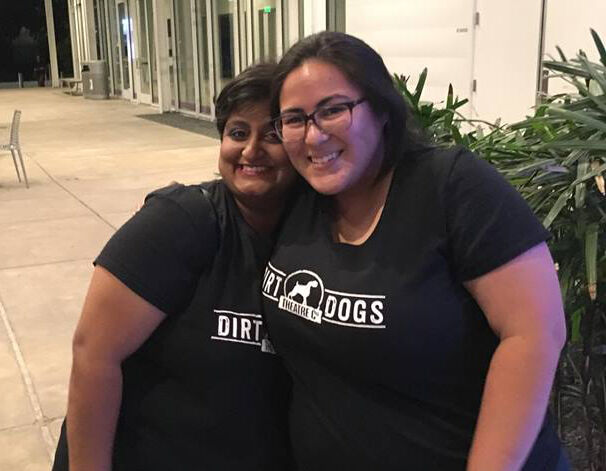 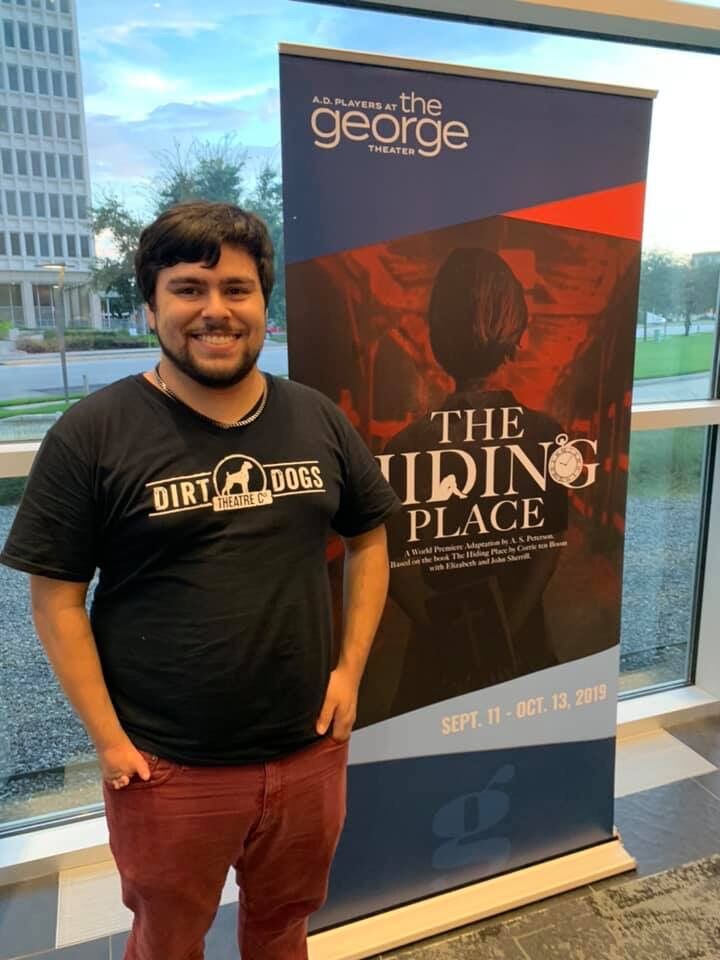 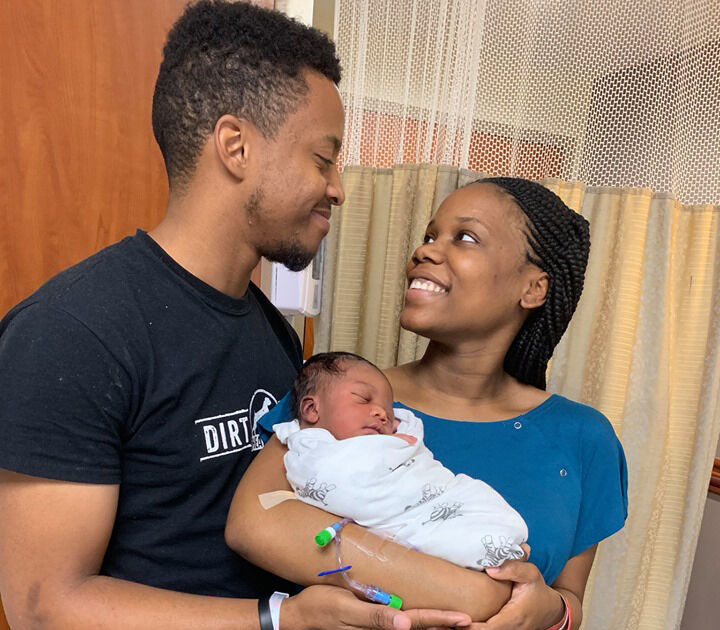 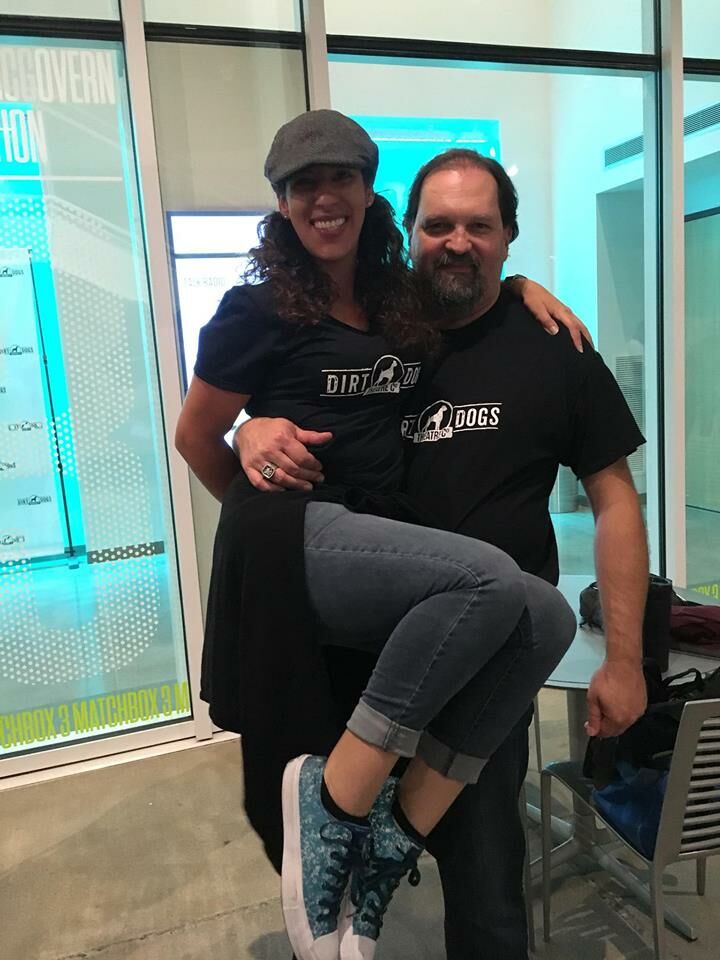 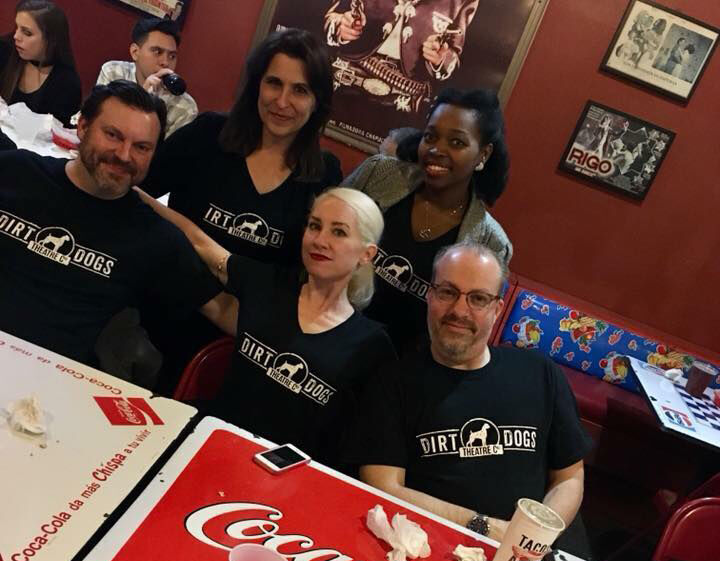 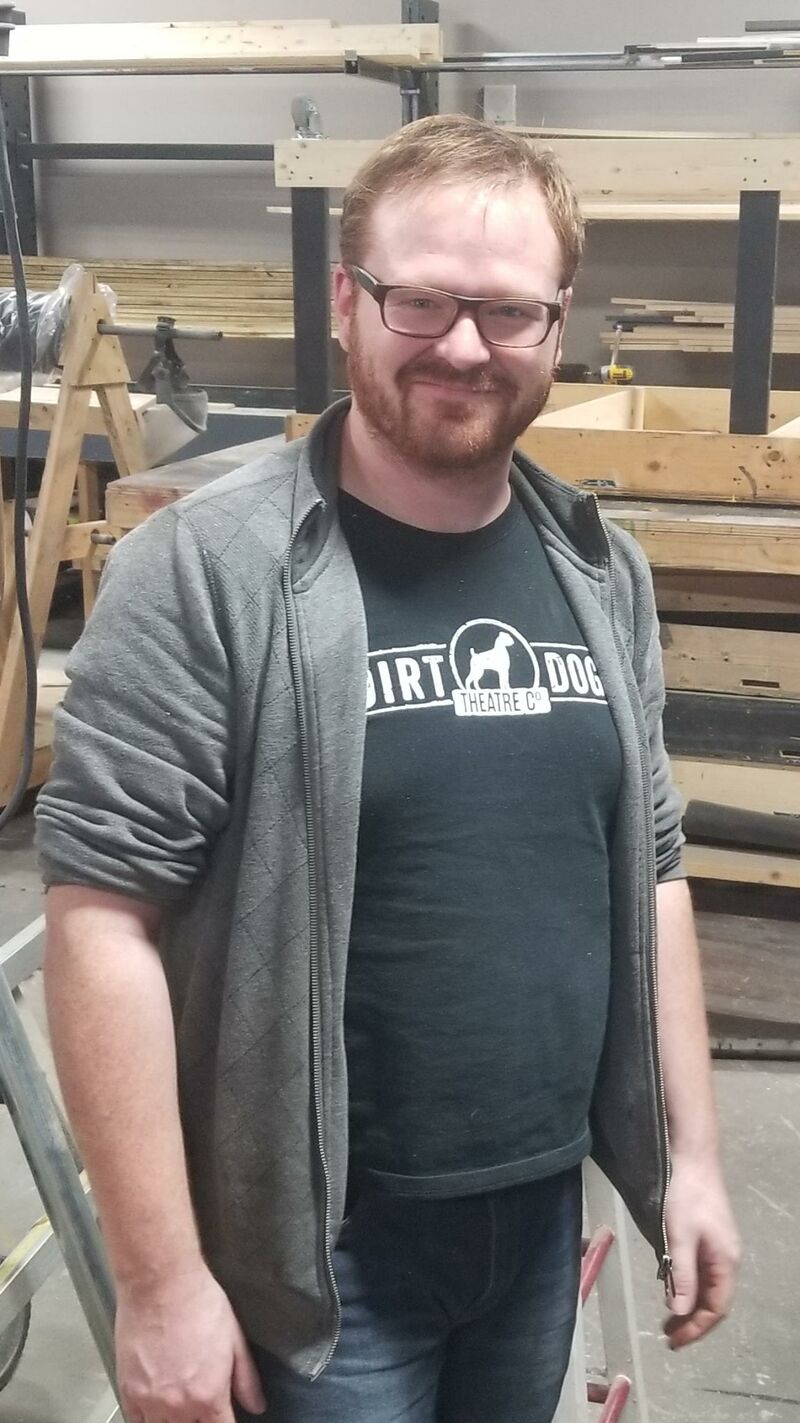 Have you seen someone wearing a Dirt Dogs T-shirt and wondered how to get one? DDTCo. shirts are not sold, they are earned. Each cast and crew member who works on a Dirt Dogs Theatre Co. production receives a shirt emblazoned with the Dirt Dogs logo on the front. On the back is the phrase #thisisadirtdog—coined by our artistic director when she witnessed a Dirt Dog going above-and-beyond expectations. These shirts represent the hard work and dedication of the artists who make DDTCo. possible. If you see a DDTCo. shirt in public, you've found a member of our team who gets scrappy, plays hard and throws their whole heart into the game. 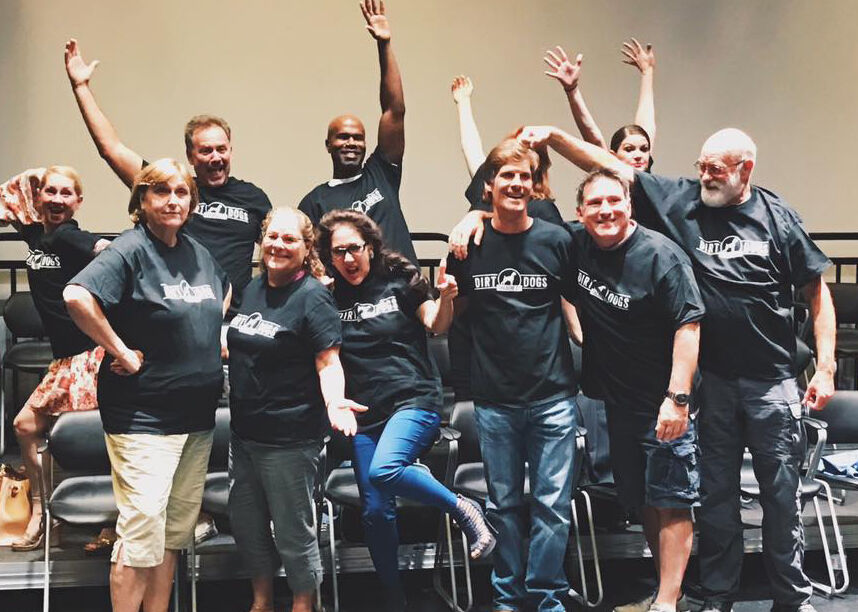