Seeing my show go from the moments in my mind to the words on a page and finally to actions on stage was nothing short of amazing. It was an experience I'll never forget.

Here's How it Works

High school seniors from the Houston metropolitan area submit previously unproduced one-act plays, up to 30 minutes in length for consideration. Between three and five submissions are chosen and each selected playwright is awarded a $500 scholarship. The playwrights are each paired with a mentor—­a Houston-based playwright whose work has been produced locally and around the country. The mentor and students  work in tandem to fine-tune the plays and prepare them for production. The student playwrights are part of the rehearsal process and experience their words going from the page to the stage. Finally, they are the guests of honor as their plays are performed by some of Houston’s finest actors  at the MATCH – Midtown Arts & Theater Center Houston.

» Read the article about Lauren Dodds from the Houston Chronicle.

Heights student writes for stage before walking across stage

» Read the article about Sierra Butterwick from The Leader News

» Read the article about Armado Valesco from the Houston Chronicle.

William Miner, a senior at The Kinkaid School, describes his play, Insomnia as the story of James, a 10-year-old boy suffering from anxiety and insomnia, who is tormented nightly by two demons...and this is the night it ends. Miner was mentored by Gwen Flager, whose play Shakin’ the Blue Flamingo premiered in 2018 as part of Queensbury Theatre’s New Works Development Program. Insomnia was perfectly paired with director Ananka Kohnitz, well-known in the Houston theatre community for presenting dark plays such as Bug and T he Beauty Queen of Leenane.

Carter A. Prentiss, a senior at Dulles High School in Fort Bend County, debuts his play Cassandra about a conversation between two college boys that begins when one—an aspiring journalist—writes about sexual assault. Questions are asked, but the answers are not always what we want to hear. Prentiss was mentored by Ted Swindley, who is known for creating the worldwide hit musical Always…Patsy Cline and is the Founding Artistic Director of Stages Repertory Theatre. Cassandra was directed by John Patterson, whose directorial credits include Talk Radio, Bright Ideas, Hunter Gatherers, and Lone Star/Laundry and Bourbon.

Addison Antonoff, a senior at The High School for the Performing and Visual Arts, presented her ten-minute play, The Mother, The Son, and The Holy Deli. This laugh-out-loud look at antisemitism within a Christian-centric community features Mary, the stereotypical Jewish mother, berating her son over the dangers of his lifestyle. Antonoff was mentored by author and playwright, Doug Williams, best known to Houston and DDTCo. audiences as co-author of The Boundary. The Mother, The Son, and The Holy Deli was directed by John Mitsakis, who has been at the helm of numerous productions, including One Flew over the Cuckoo’s Nest, American Buffalo, The Middle Ages and Saturn Returns. 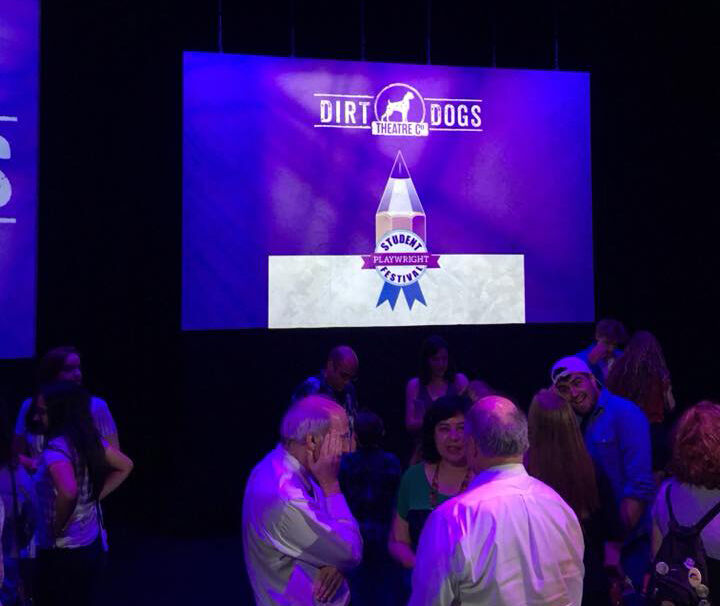 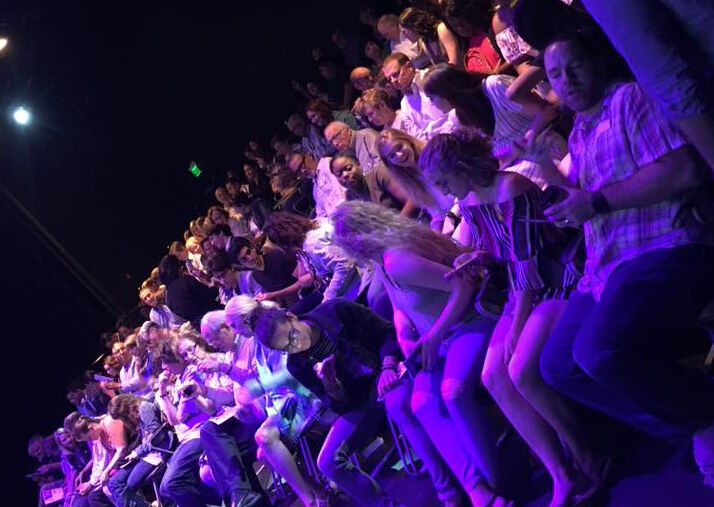 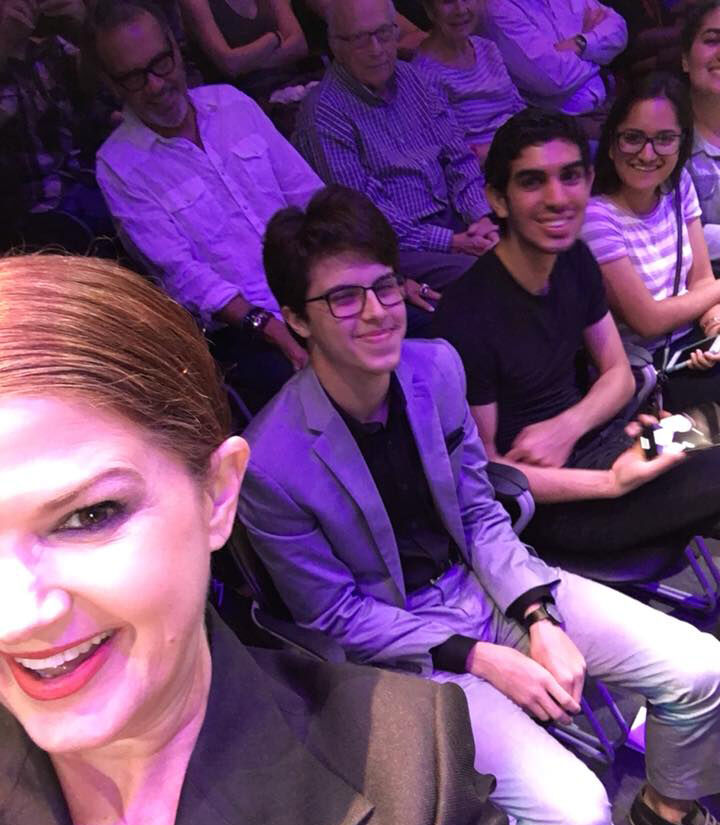 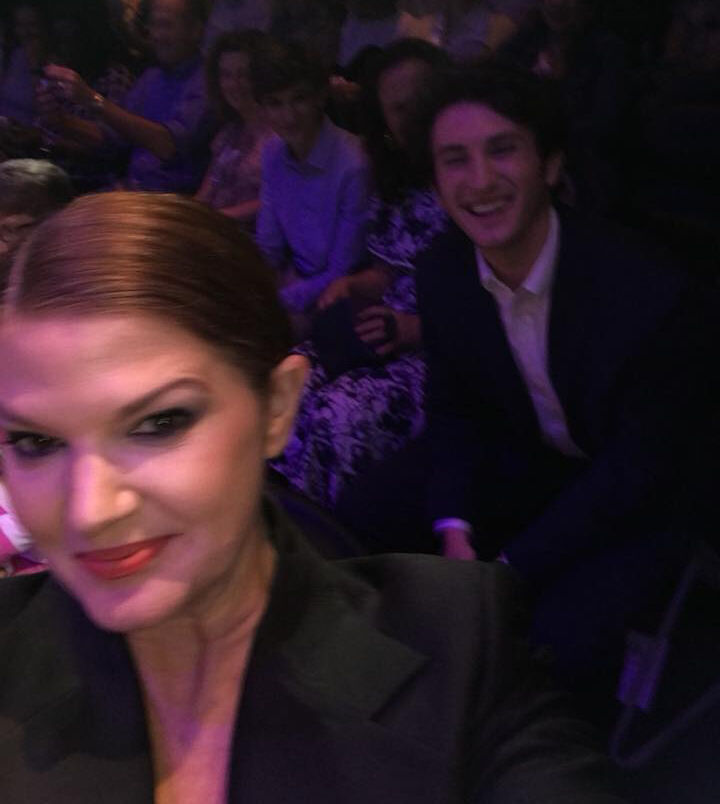 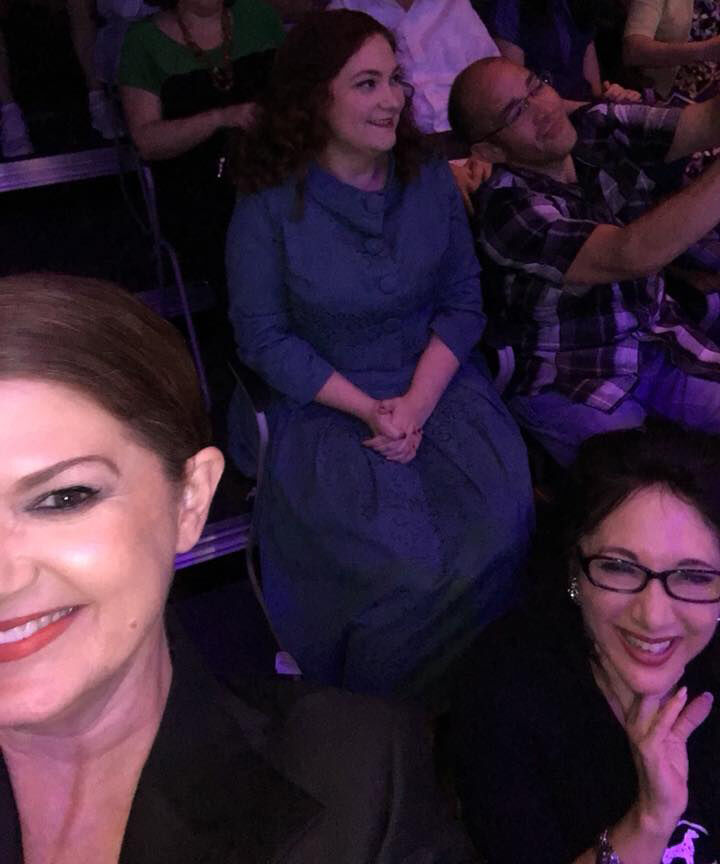 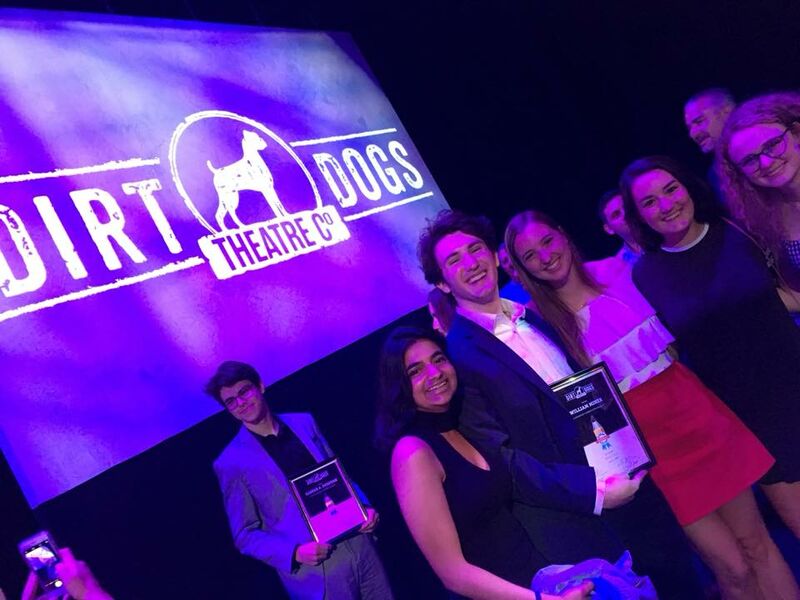 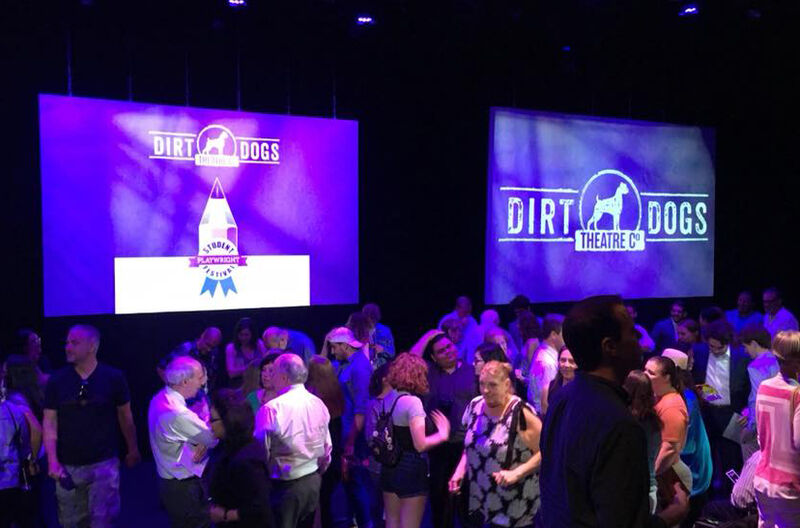 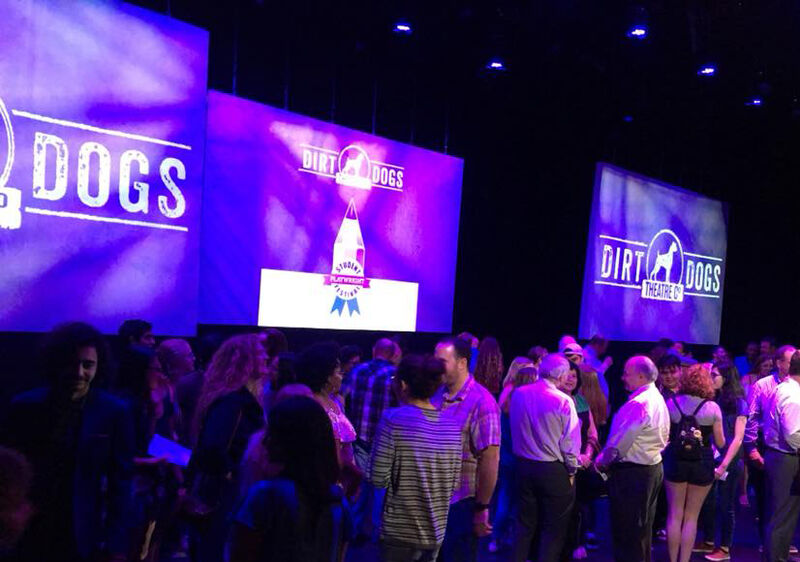 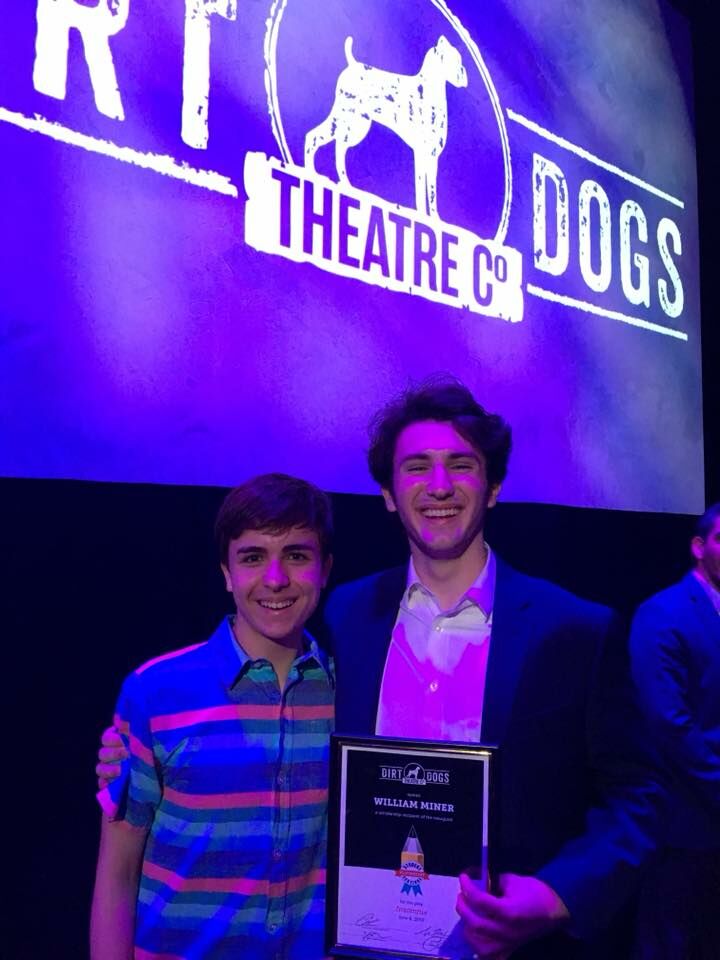 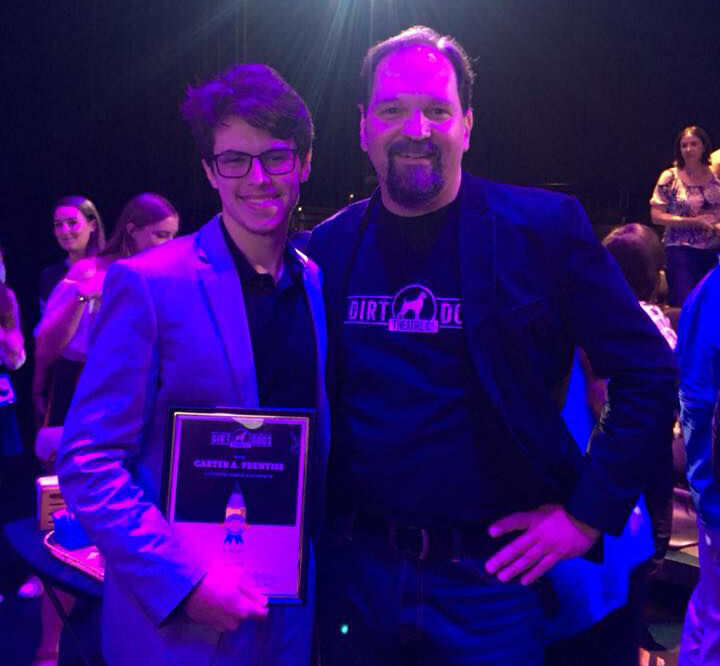 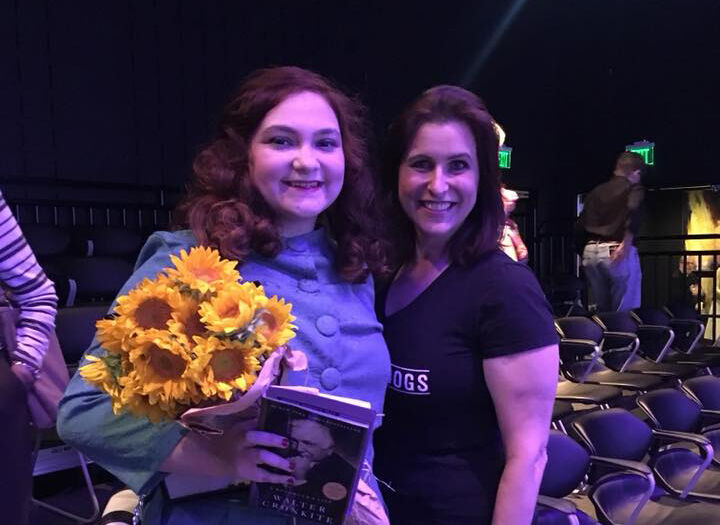 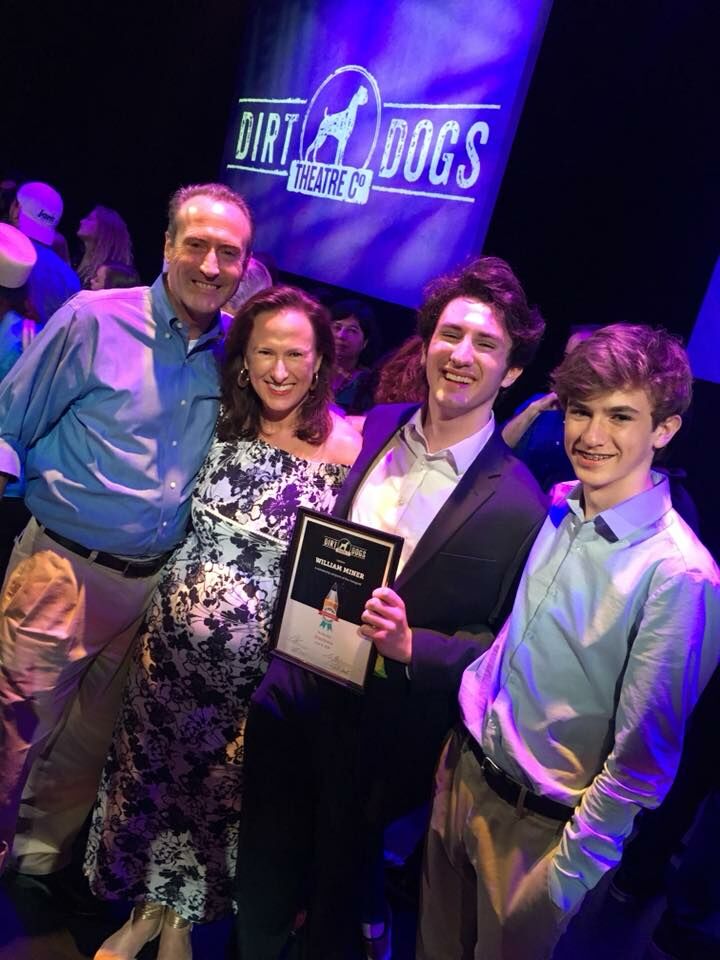 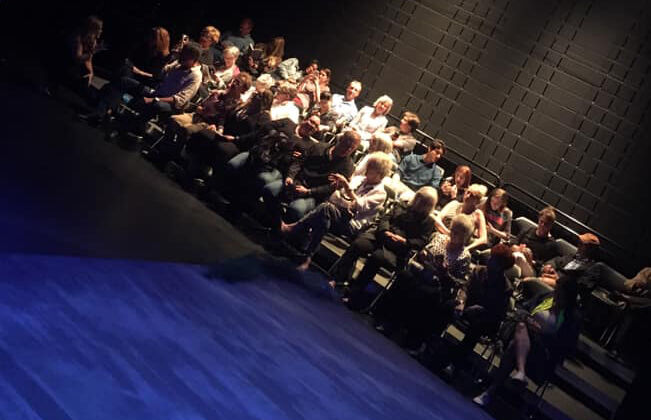 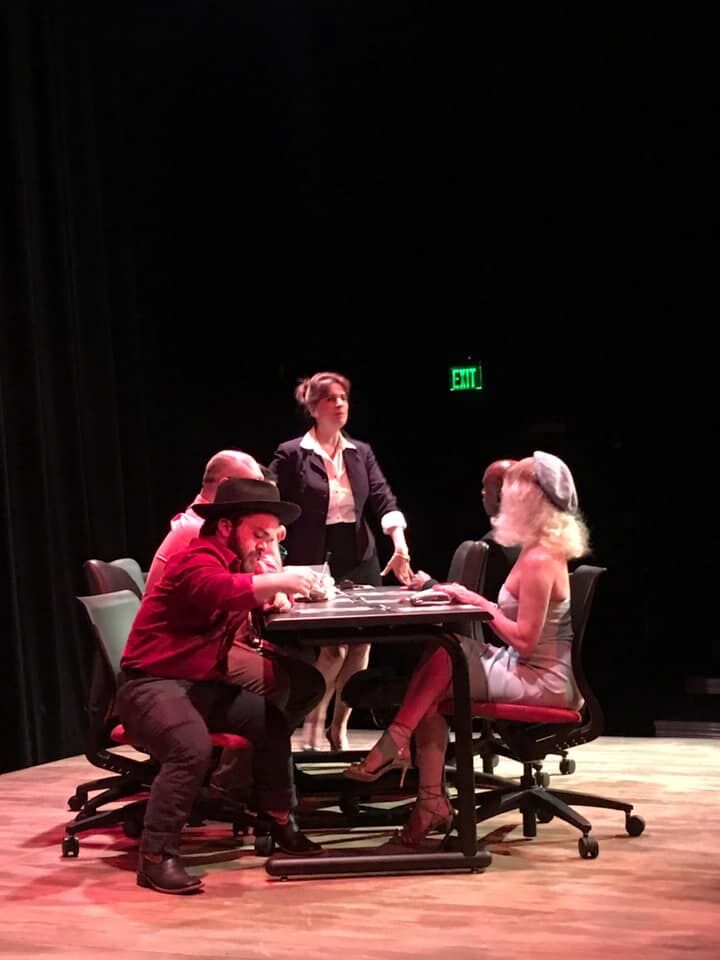 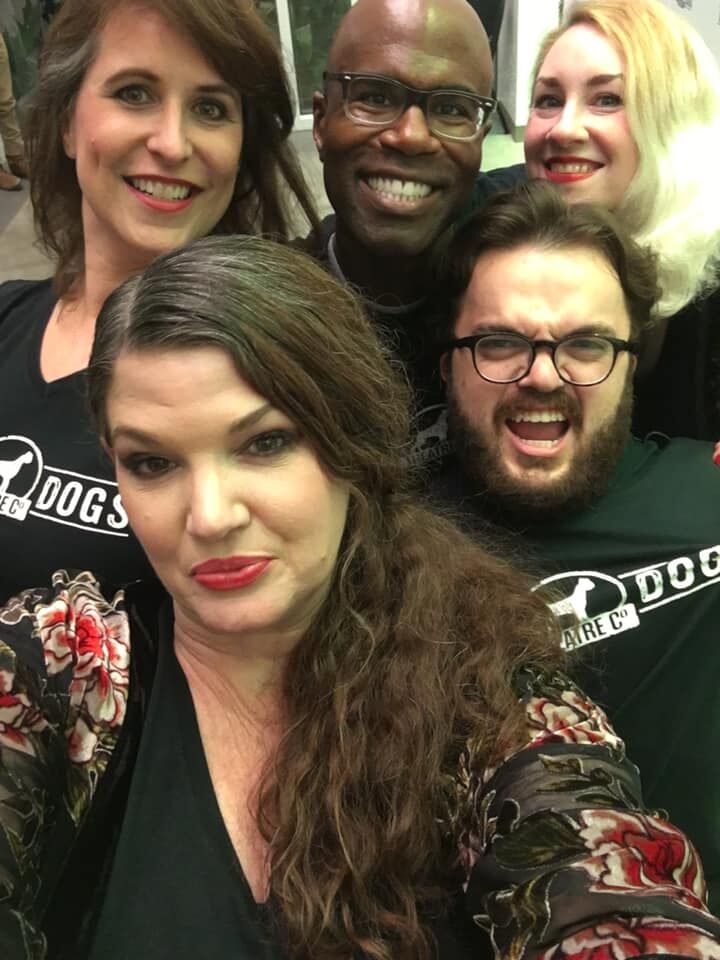 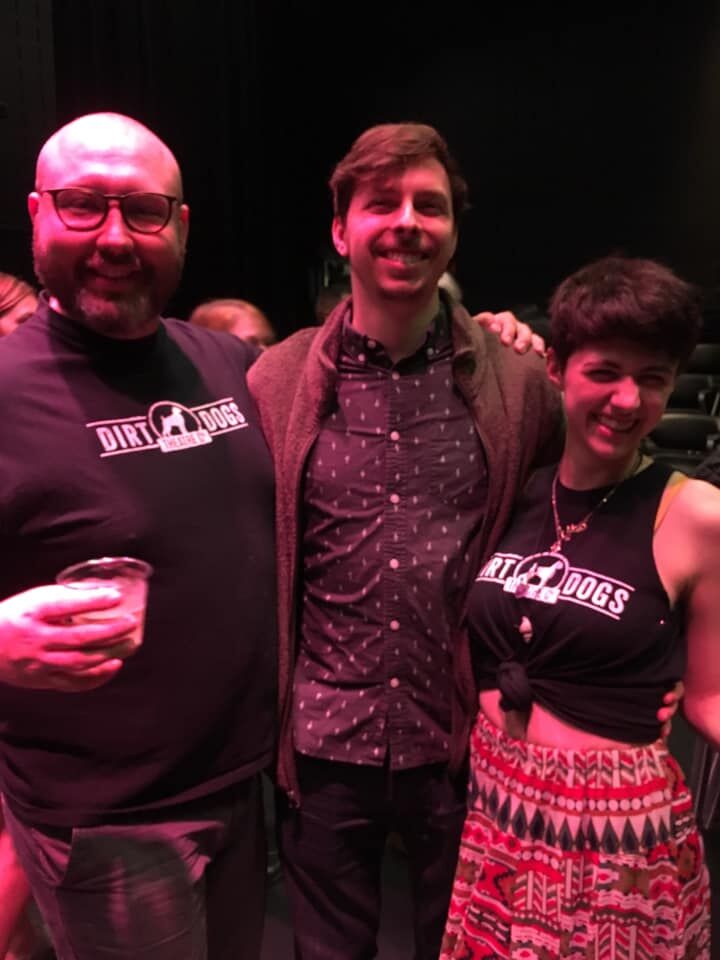 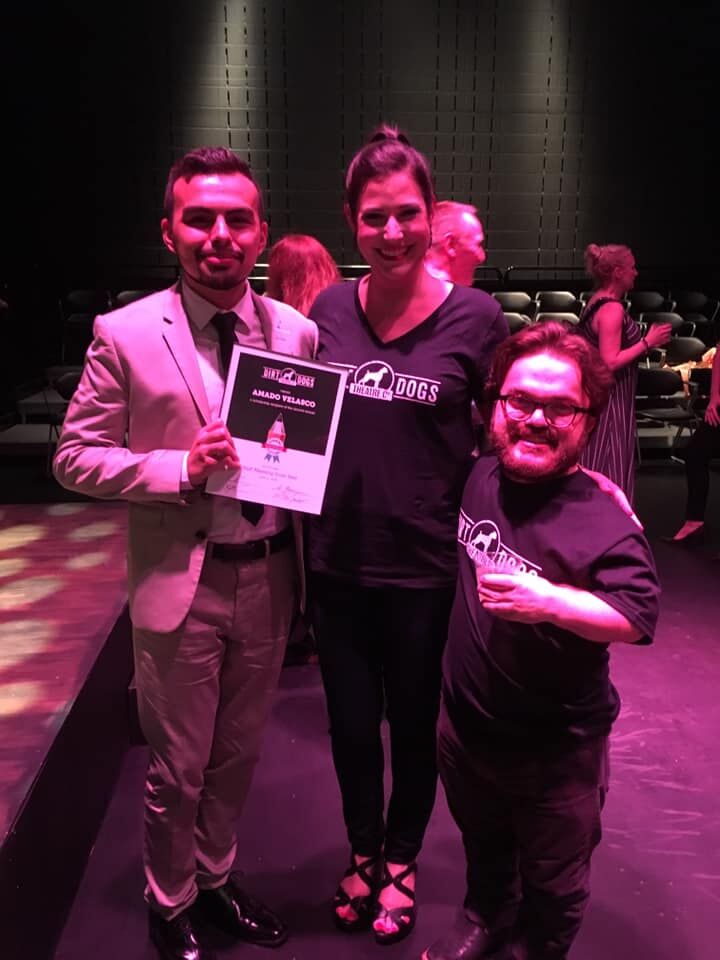 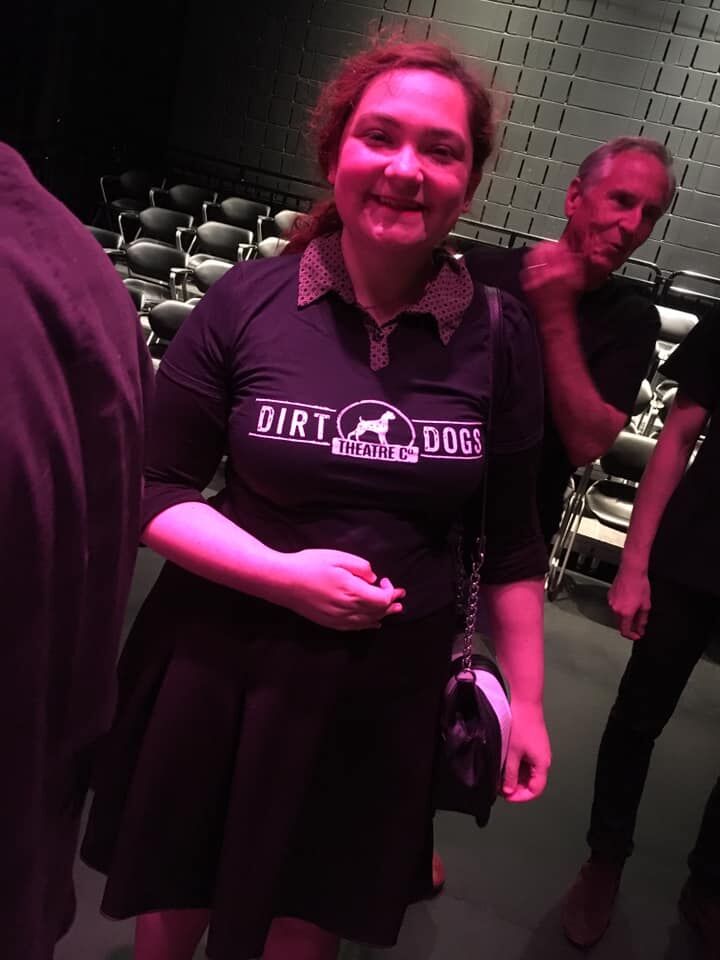 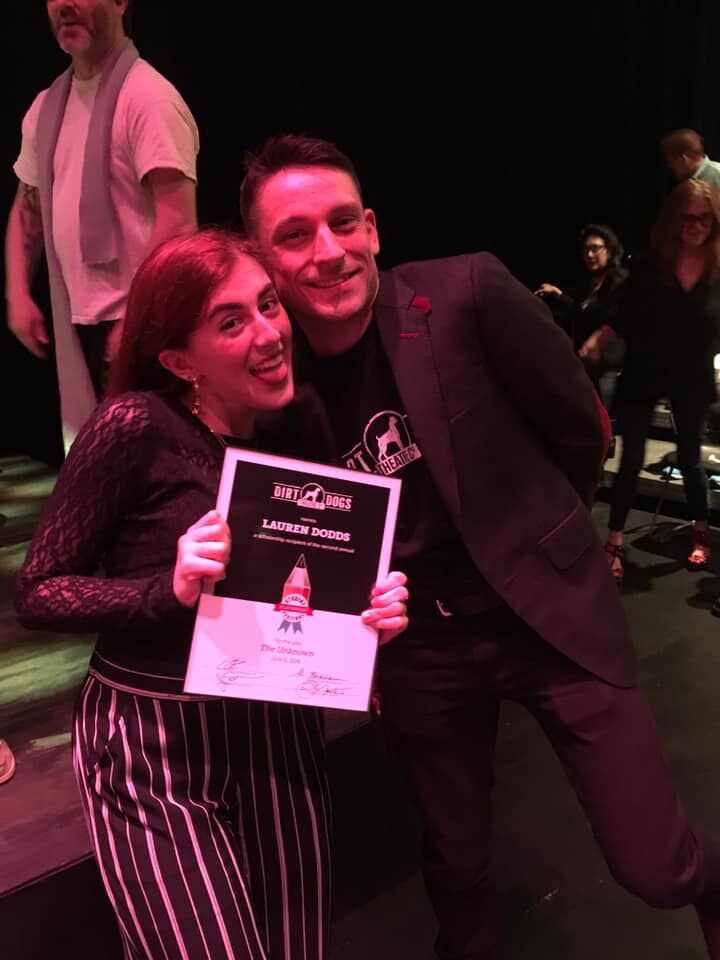 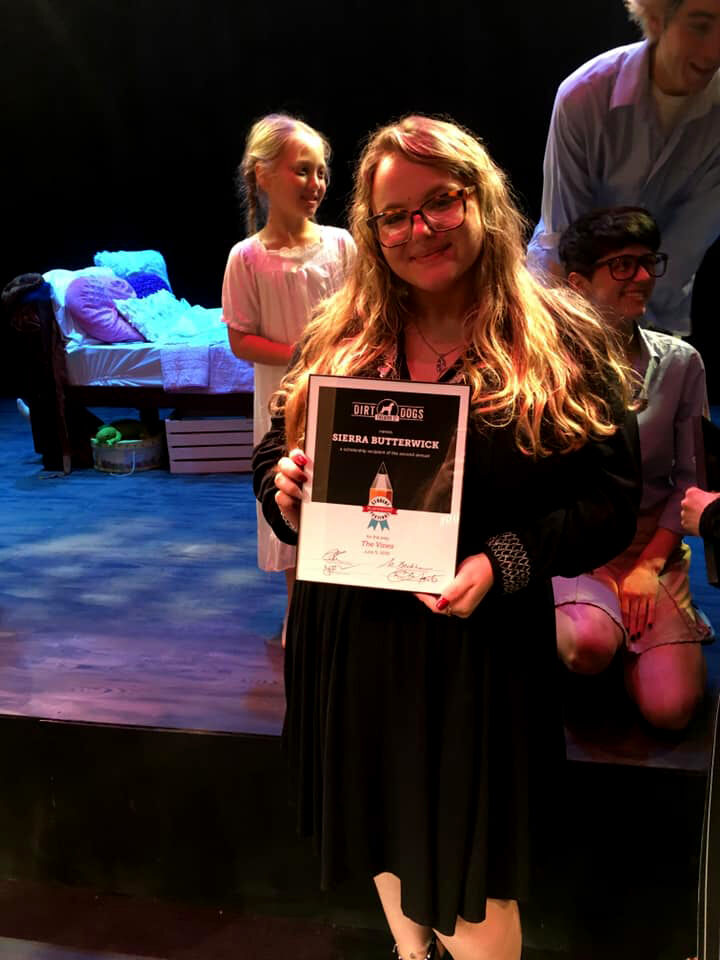 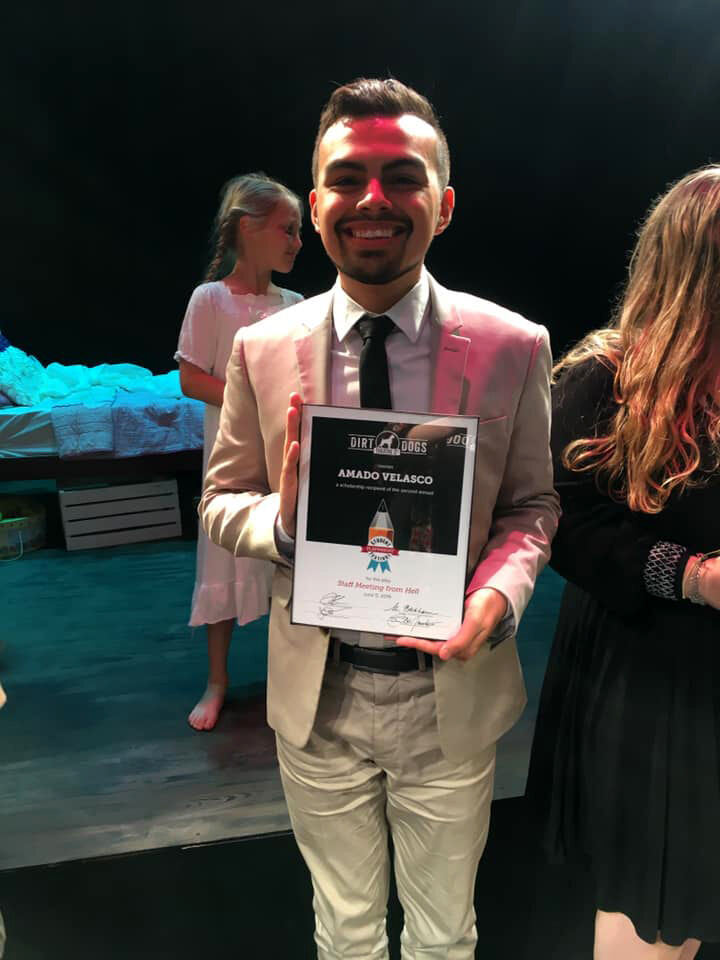 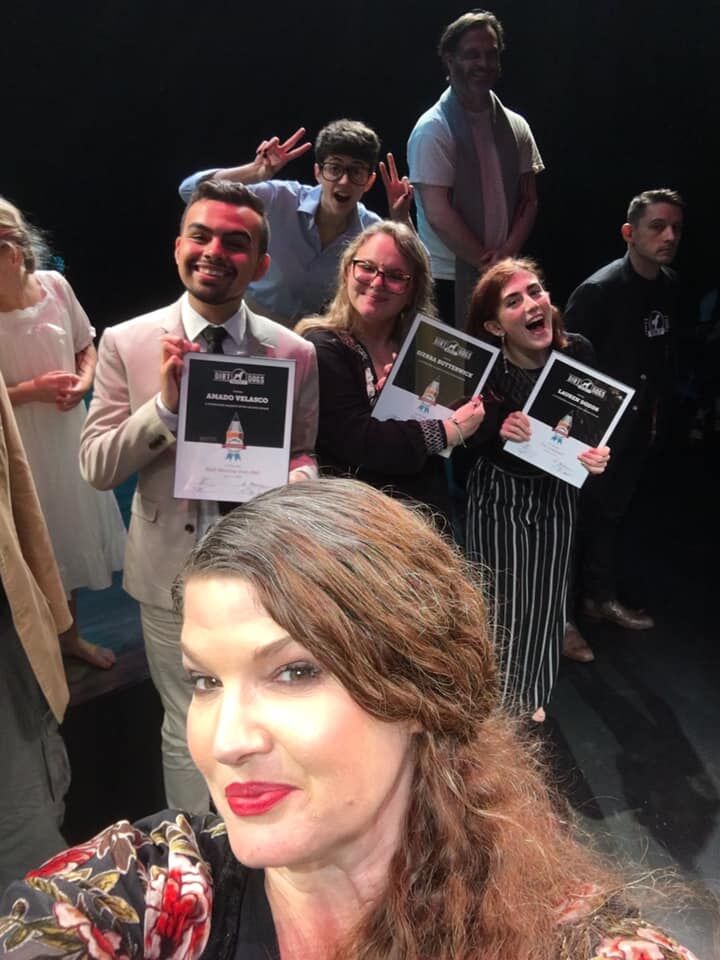