WRITTEN BY William Goldman
BASED ON THE NOVEL BY Stephen King

CALLBACKS ARE INVITATION ONLY ON THURSDAY, Dec. 8, 7–10PM

On a dark and desolate snowy night, successful romance novelist, Paul Sheldon, crashes his car into a snowbank and is rescued by his “number one fan,” Annie Wilkes, who brings the unconscious Paul back to her isolated home. While Paul recovers, Annie reads an unpublished manuscript of his latest novel and becomes distraught when she learns that the author has killed off her favorite character, Misery Chastain. Holding him hostage, Annie forces Paul to write a new novel where Misery survives, and he wonders if Annie has any intention of ever letting him go. When loneliness confuses fictional characters for beloved friends, and passion leads to distortion, can either of them survive the misery?

The role of Paul Sheldon has already been cast.

Auditions will consist of cold readings from the script.

Auditions are Tuesday, December 6 and Wednesday, December 7 at Beckham Insurance Agency, 15455 Memorial Drive, Suite 600, Houston, TX 77079 and are by appointment only. To register for an audition slot, click on the button above.

Rehearsal will begin on or about January 2. The actual schedule will be determined once casting is complete but will most likely be 4-5 evenings a week.

REGISTER FOR AN AUDITION

“...one of the most beautifully performed operatic shows you will see this year on any stage in Houston.” 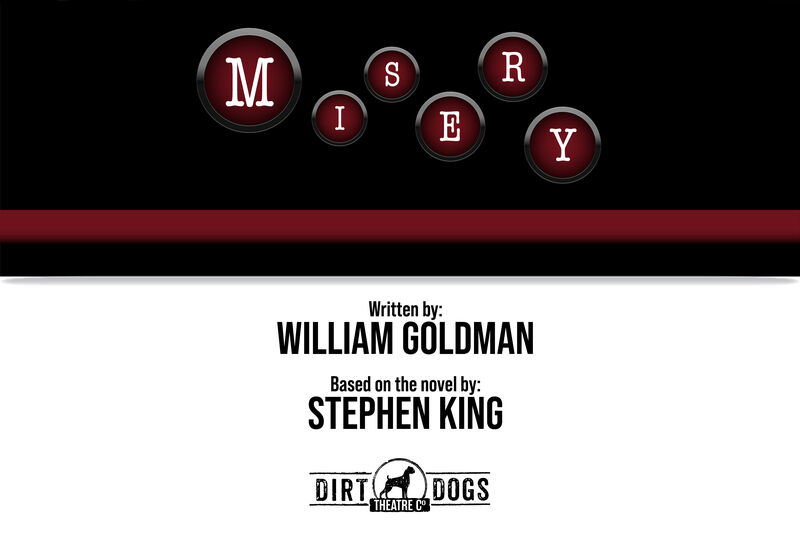 “Superbly directed by Malinda L. Beckham who imaginatively keeps the tension ratcheted at ten, she has assembled a superlative team who overlay Rain with a most attractive film noir gloss.”

“This is how you electrify an audience with barely any set, a pair of brave actors, a musical genius, whipsmart lighting, and a deft directorial hand from the company's leading lady.”

BEHIND THE SCENES: ACTOR & DIRECTOR SPOTLIGHTS

“...a stunning two man performance that left us reeling.”

“Just go. You won’t see a better play in Houston this year.”