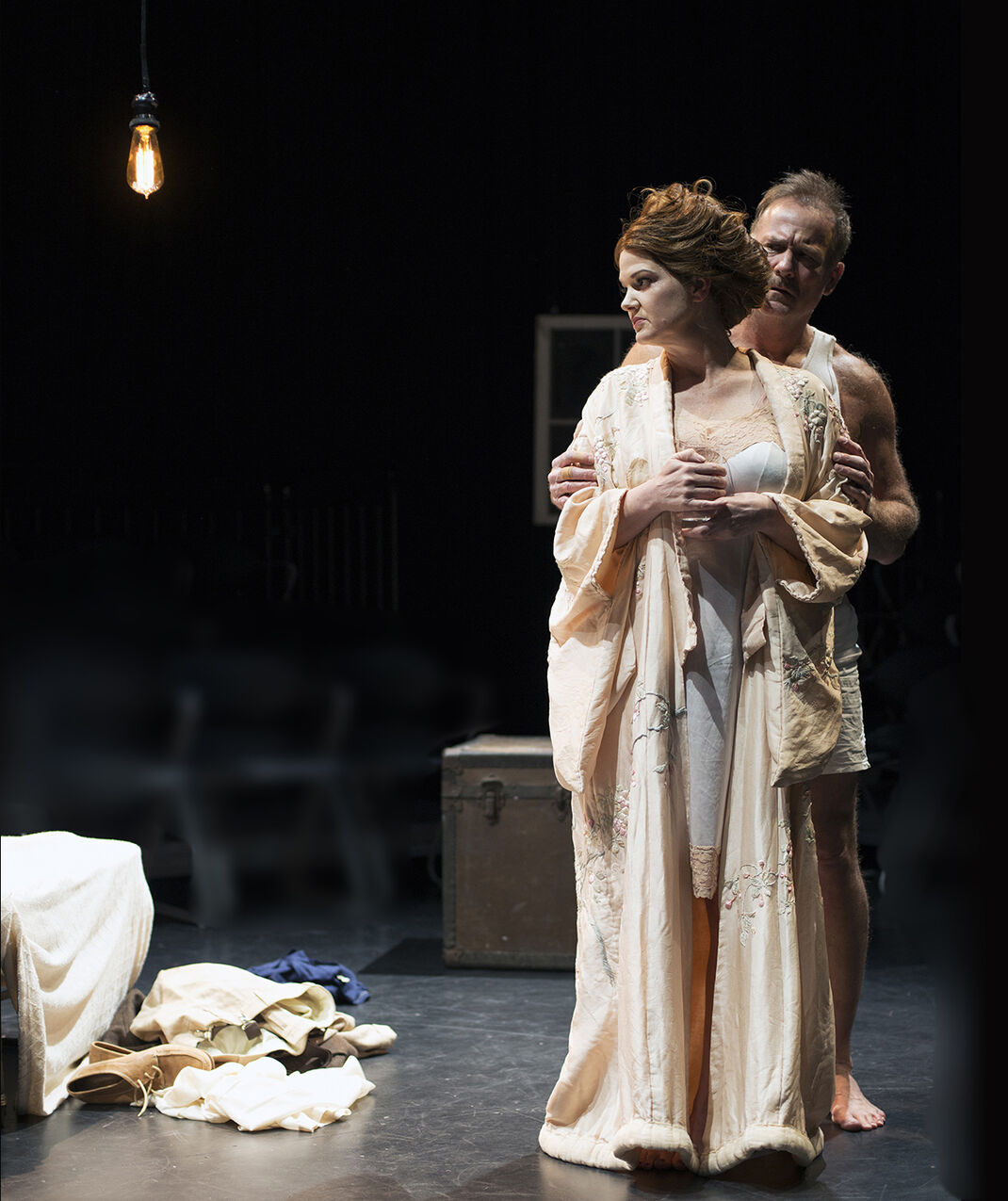 Malinda L. Beckham & Allen Dorris in Talk to Me Like the Rain and Let Me Listen  PHOTO BY GARY GRIFFIN

An Evening of Shorter Plays by Tennessee Williams 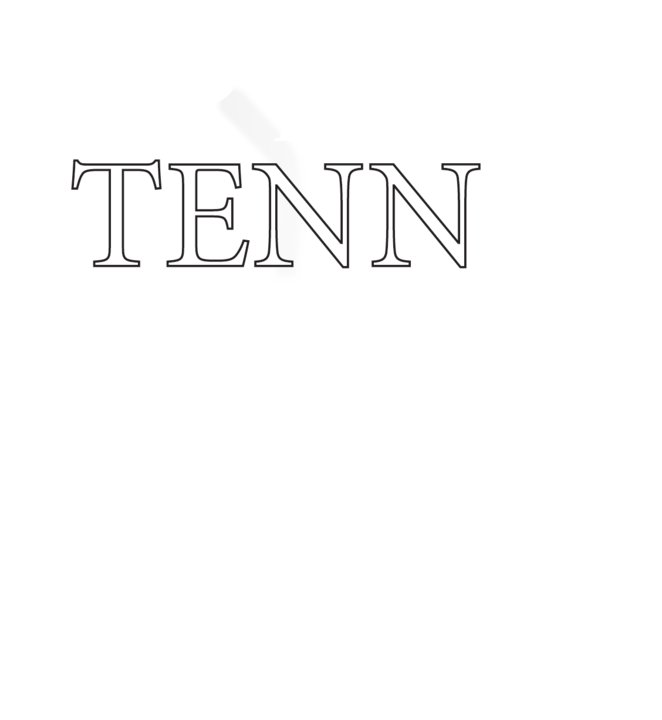 RUNTIME: 2.5 hrs (including one 15-minute intermission)

The Lady of Larkspur Lotion A New Orleans landlord tries to collect rent from a couple of delusional derelicts who believe to be a plantation owner and renowned writer.

Portrait of a Madonna The story of a former débutante fighting time, but losing the battle.

Talk to Me Like the Rain and Let Me Listen A morning-after story between a Man and a Woman longing for another chance at life and each other.

Something Unspoken A Grande Dame attempts to stay relevant by becoming Regent of her local chapter of the Daughters of the Confederacy.

The Long Goodbye A young writer attempts to vacate the home of his youth, leaving behind only memories and ghosts.

“I have tricks in my pocket, I have things up my sleeve. But I am the opposite of a stage magician. He gives you illusion that has the appearance of truth. I give you truth in the pleasant disguise of illusion.”

In addition to the many full-length plays for which he is best known, Tennessee Williams wrote more than 70 one-act plays in his career. Many obscure and rarely produced, they, nevertheless, offer snapshots of Williams’ most provocative and recurring themes...the fragility of life, the unbreakable (often dysfunctional) bonds of family, homosexuality, madness, alcohol dependency and self destruction. Themes that are as relevant, poignant and gripping today as when written. Five by TENN is a sampling from this collection that explores the life circle of love, memory, death, and survival by whatever means possible in an increasingly chaotic world.

“You watch Tennessee Williams grow into a theater colossus” 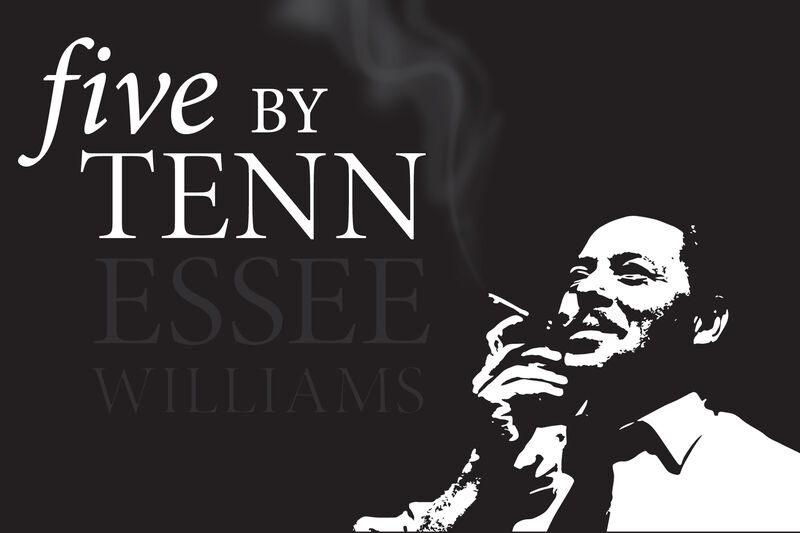 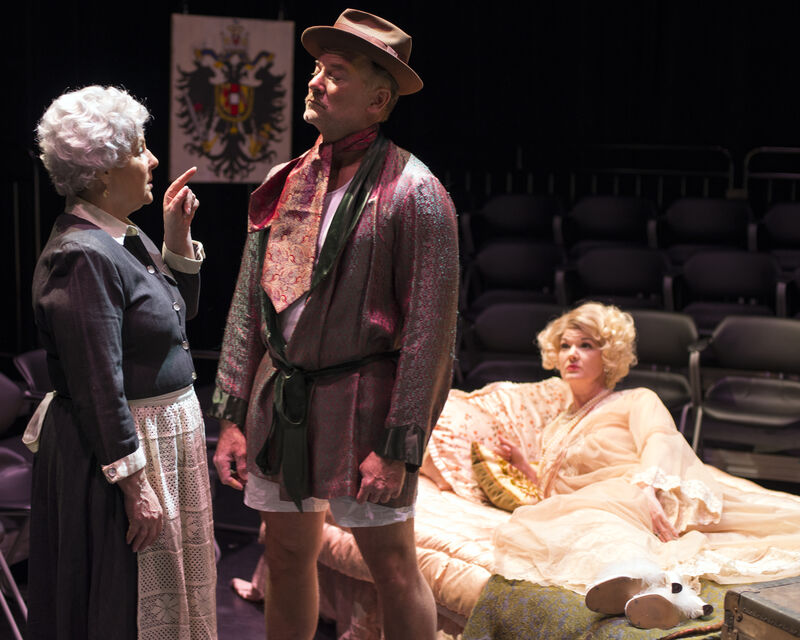 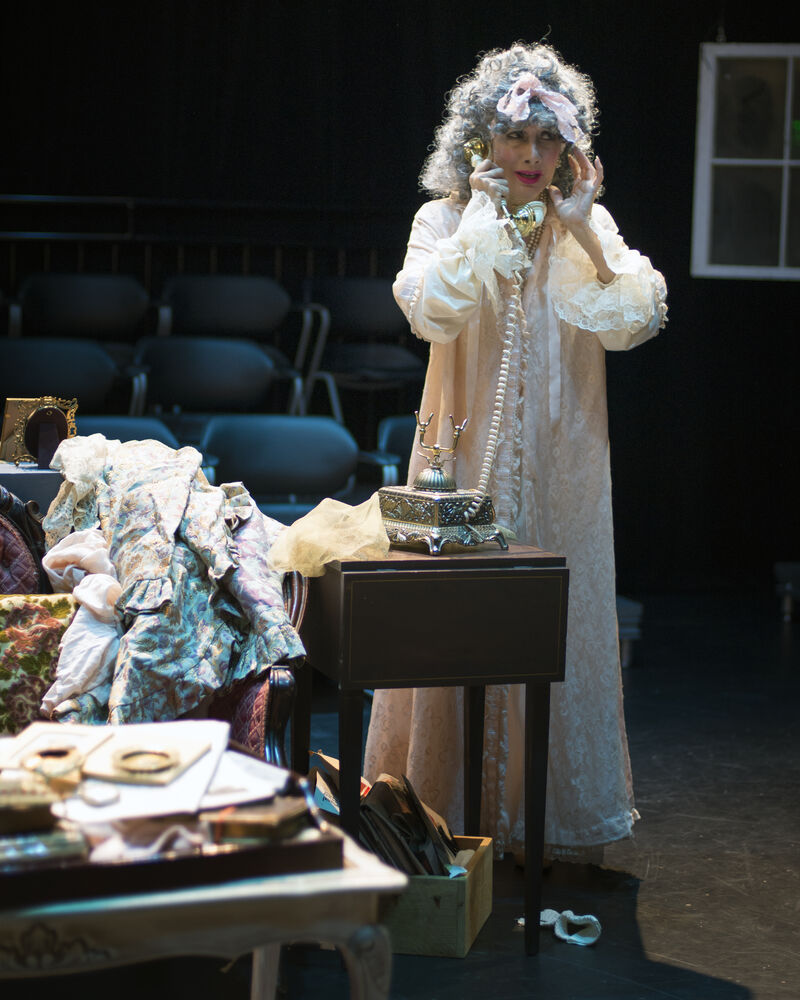 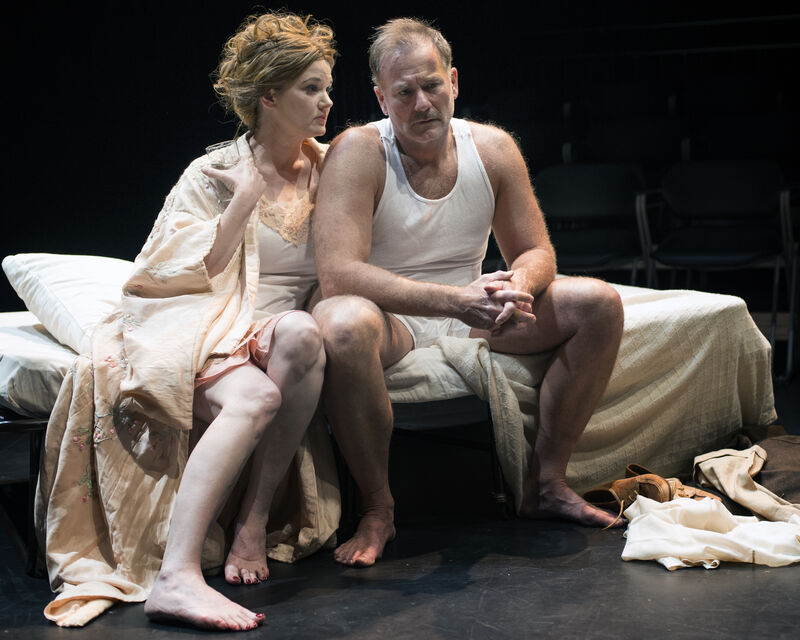 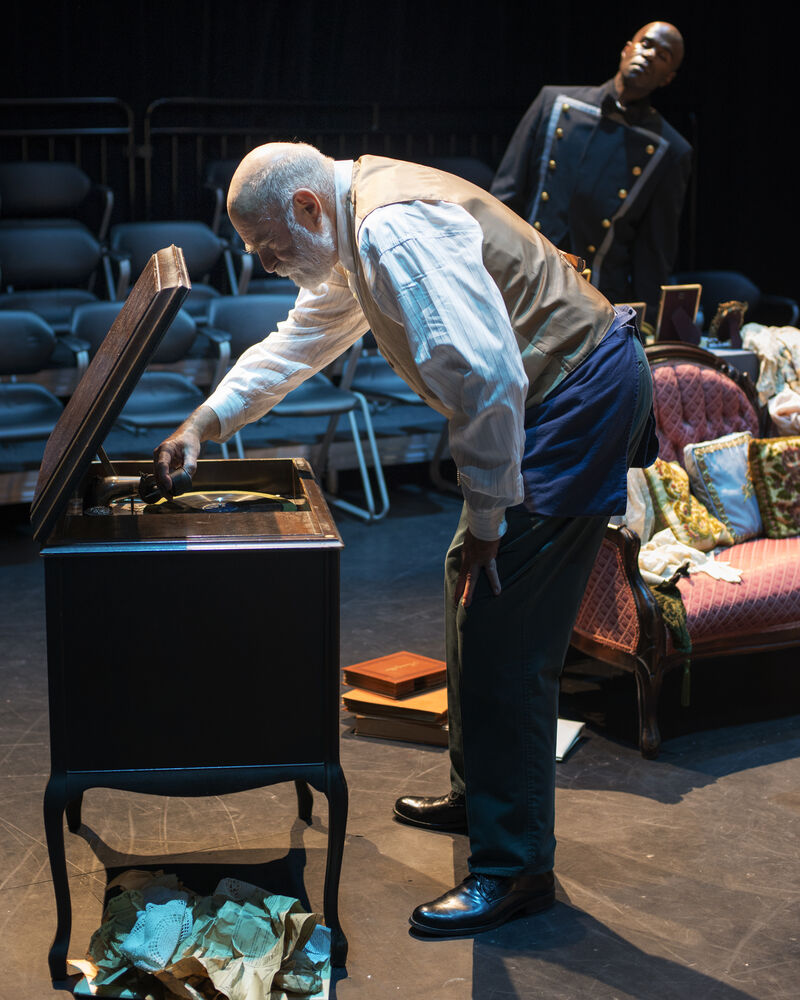 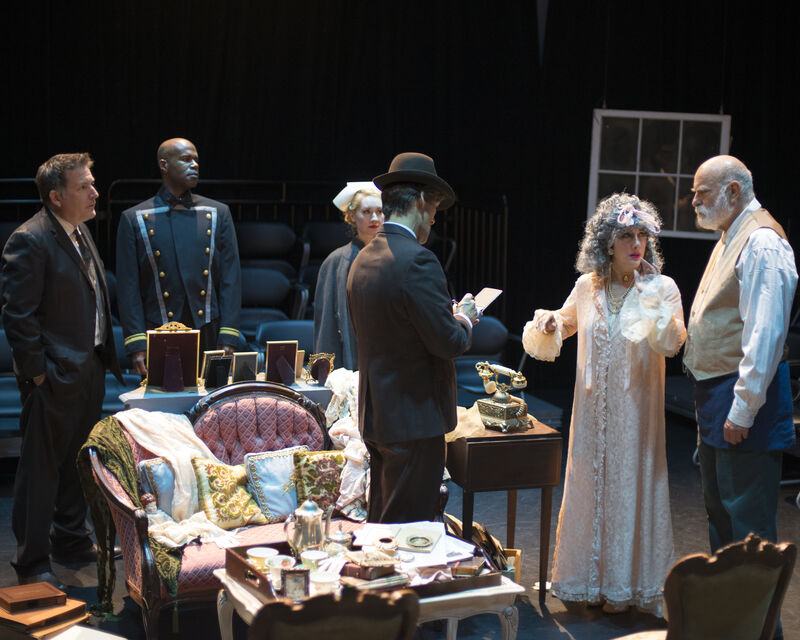 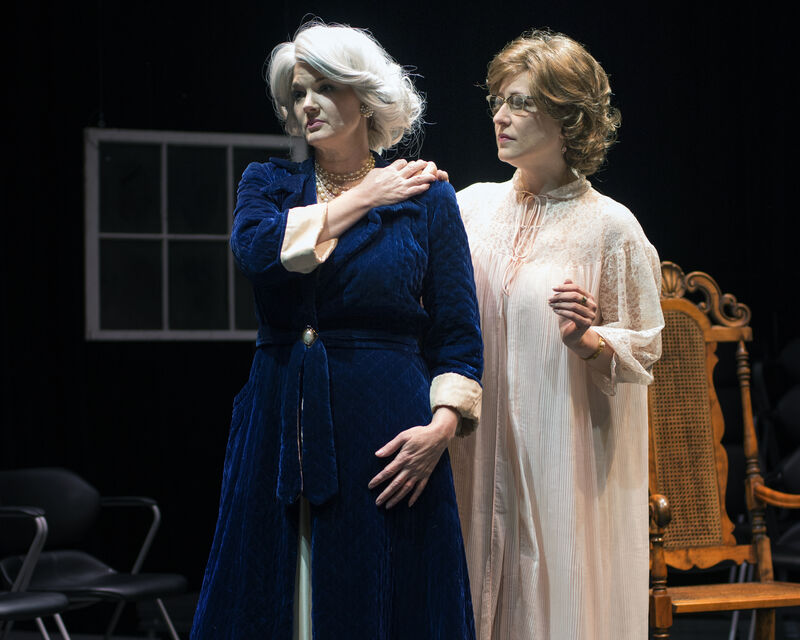 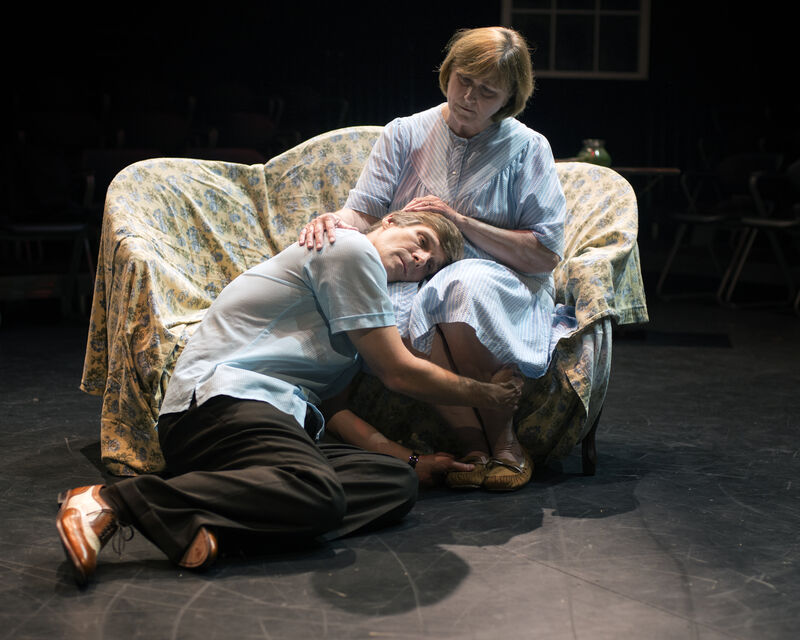 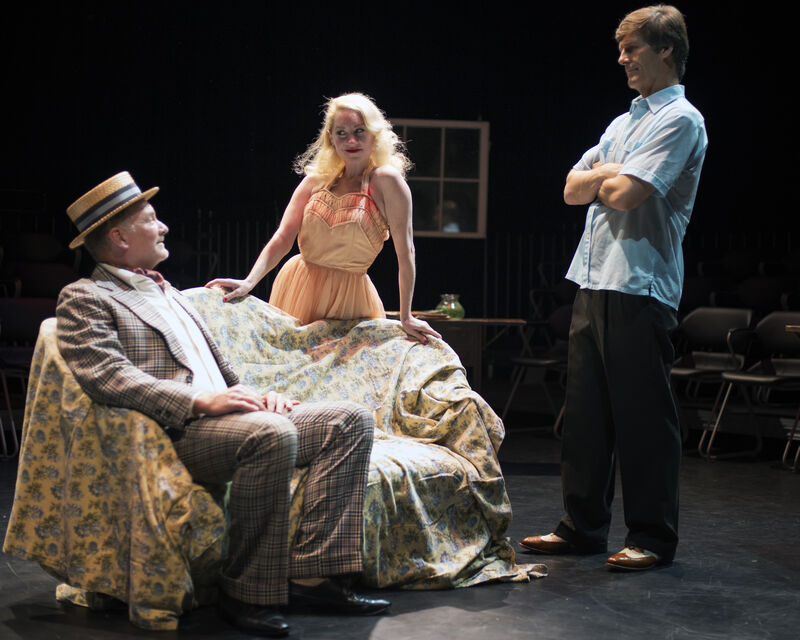 The ensemble cast portrays the characters of Williams in all of their pain but with a twist of humor at the right times.

We loved Five by Tenn!

The Five by TENN Team