RUNTIME: 2 hours (with one, 15-minute intermission)

An homage to Lorraine Hansberry’s 1959 play, A Raisin in the Sun, Clybourne Park examines the evolution of a Chicago neighborhood over a 50-year time span. Act One takes place in 1959, as white community leaders anxiously try to stop the sale of a home to a Black family. Act Two is set in the same house in 2009, as the now predominantly Black neighborhood faces gentrification. With the same cast appearing in both acts, Clybourne Park examines how people and places evolve over time and play different roles in society’s progress—or the hindrance thereof.

“crisp performances... and one hell of a color-coordinated set and costume design” 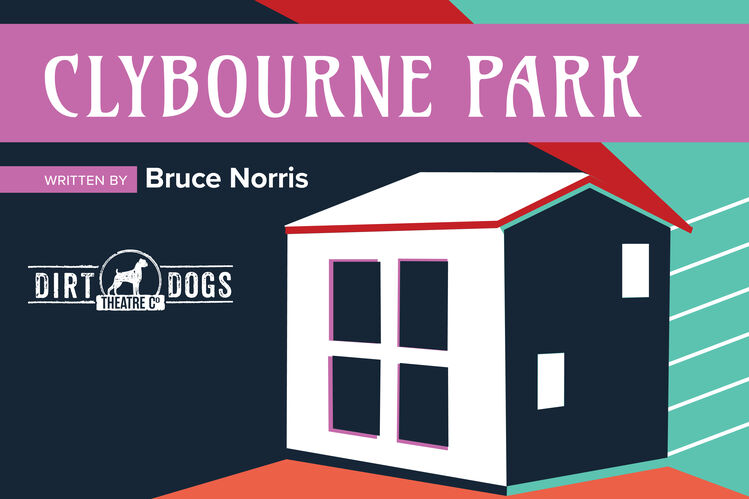 This is a fabulous show. You're gonna kick yourself if you miss it!!!

Treat yourself to see this show. You won't be disappointed.