RUNTIME: 2 hours (with one, 15-minute intermission)

VIEW ALL THE AWARDS

Four badass women lose their heads in this irreverent, female-powered comedy set during the French Revolution’s Reign of Terror. Playwright Olympe de Gouges, assassin Charlotte Corday, former queen Marie Antoinette, and Haitian rebel Marianne Angelle hang out, murder Marat, and try to beat back the extremist insanity in 1793 Paris. This grand and dream-tweaked comedy is about violence and legacy, art and activism, feminism and terrorism, compatriots and chosen sisters, and how we actually go about changing the world.

Following an excruciatingly long absence from live theatre, I thought long and hard about how Dirt Dogs should make our return to the stage. I was specifically looking for a fresh play that combines comedy and drama, thinking we all need a laugh but we also have very real issues in our lives. That play came to me when the script of Lauren Gunderson’s The Revolutionists literally showed up on my doorstep as if to say, “you called?”

Gunderson says she learned of playwright, activist, and political pamphleteer, Olympe de Gouges during a trip to Paris where she became intrigued by Olympe’s story and her contributions to the fight for women’s equality during the 1790s. Olympe de Gouges was an OG before her time, advocating through her plays, pamphlets, and posters for the end of slavery, equal rights for women, assistance for the needy, the right to divorce, and the fair treatment of illegitimate children of women. Yet, few know her name.

Through Gunderson’s work we are exposed to four very important, yet forgotten, badass women who forged the way through extremely trying, dangerous times over two centuries ago, but haven’t been seen until now; except, of course, for Marie Antoinette, who fittingly asks, “Do you see me now?”

Do you see us? Good.

Please note the following safety guidelines for your visit to MATCH

Safety at The MATCH

A graceful and effective production 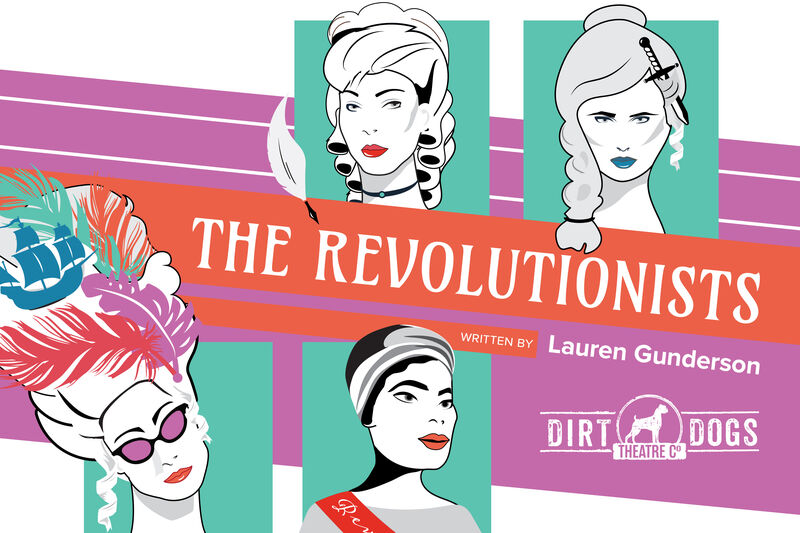 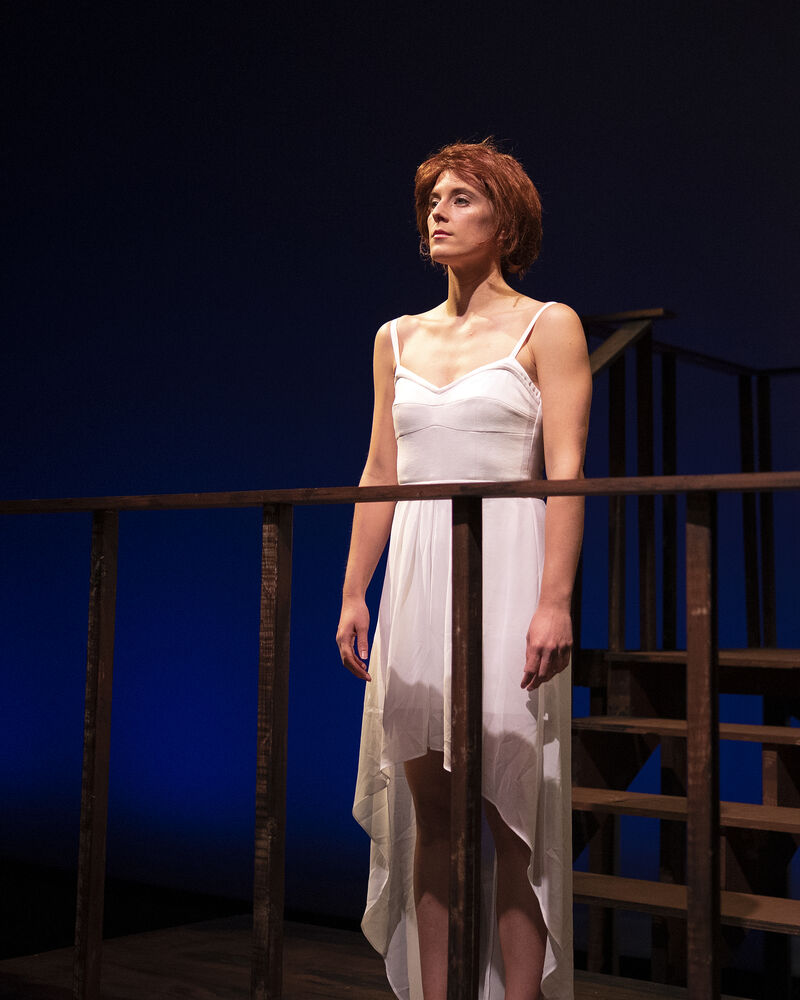 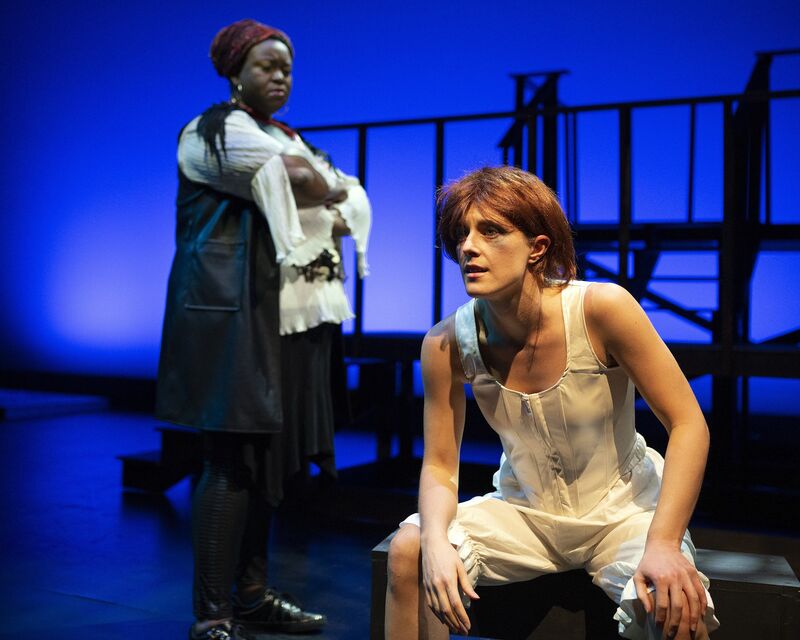 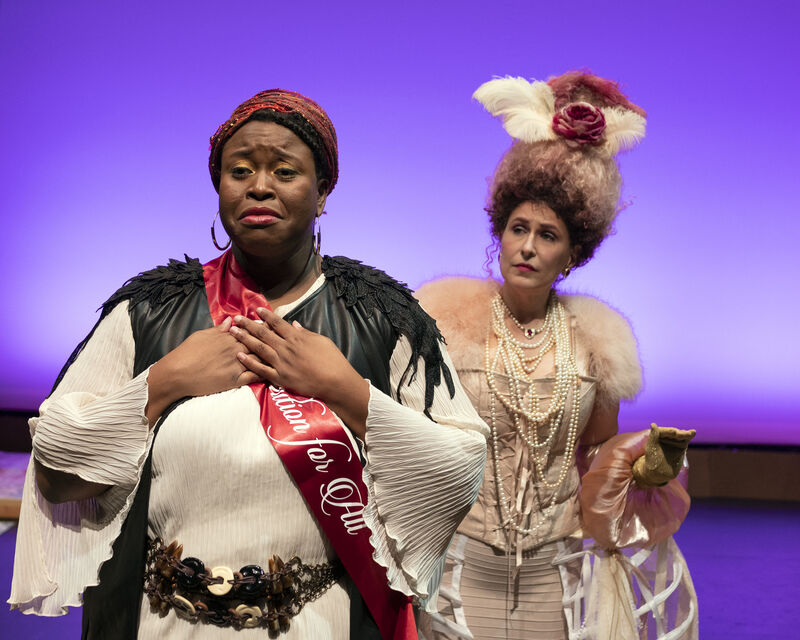 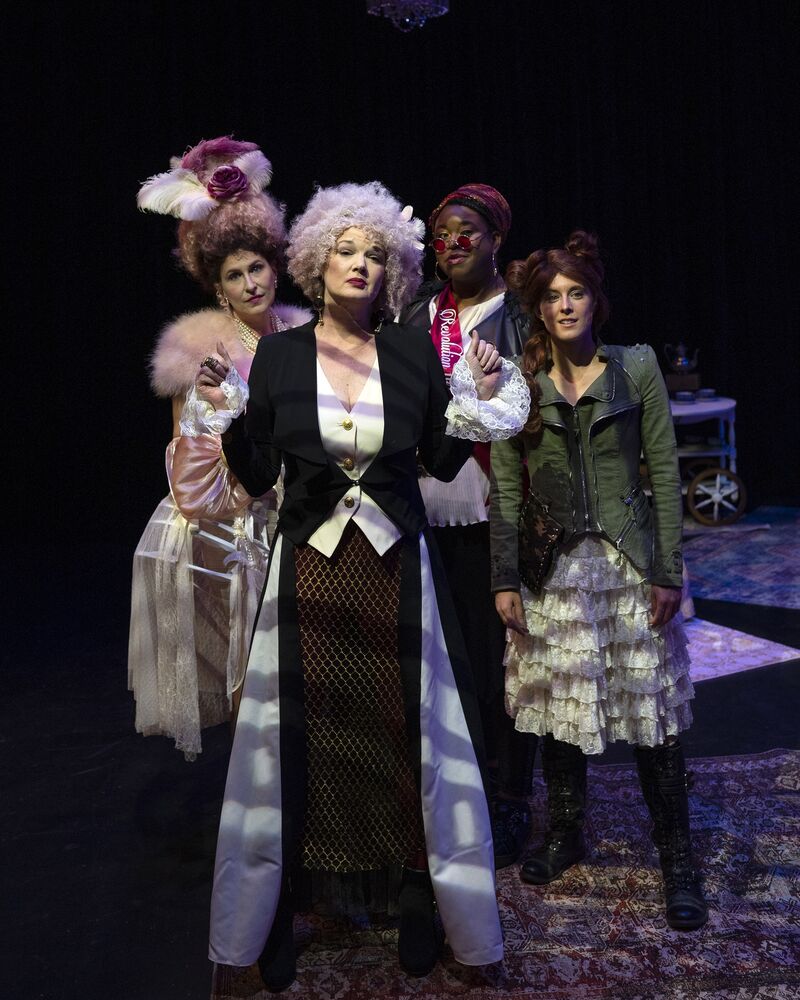 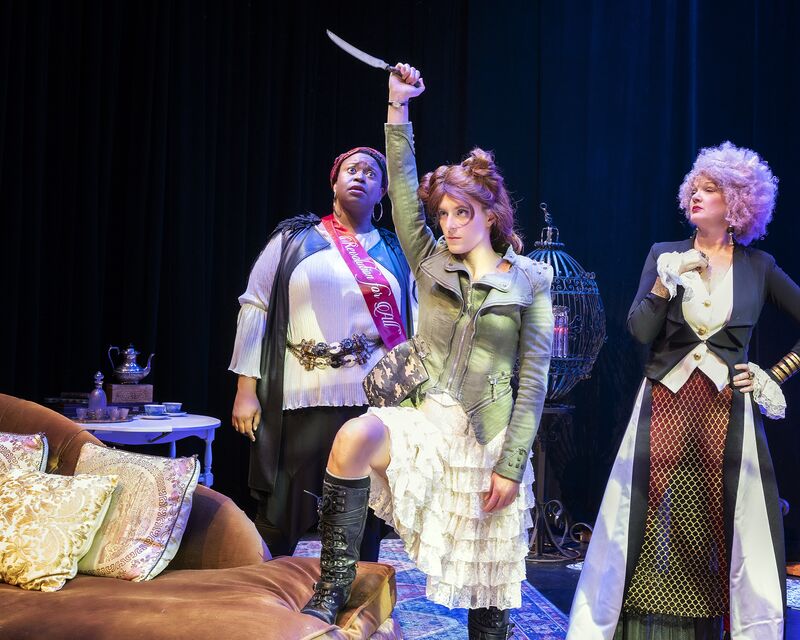 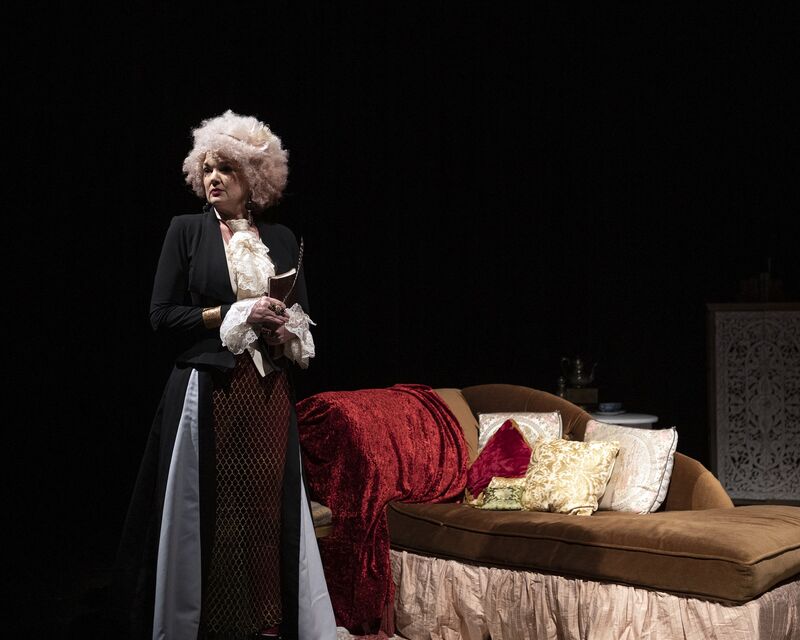 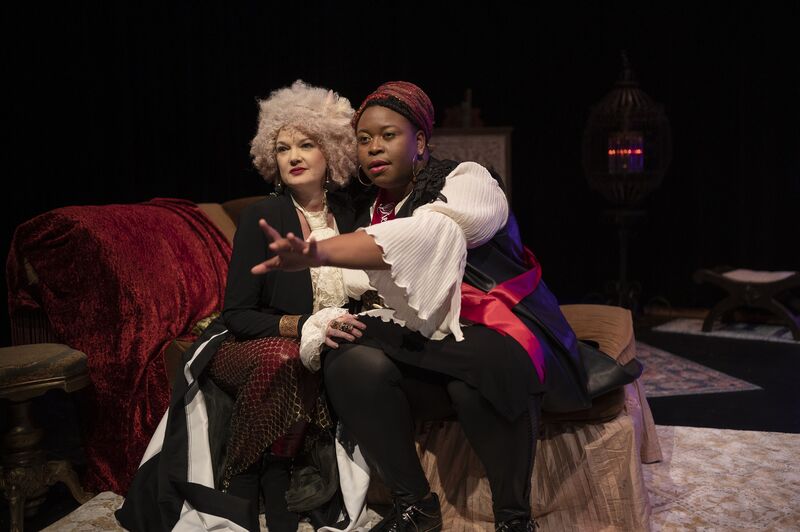 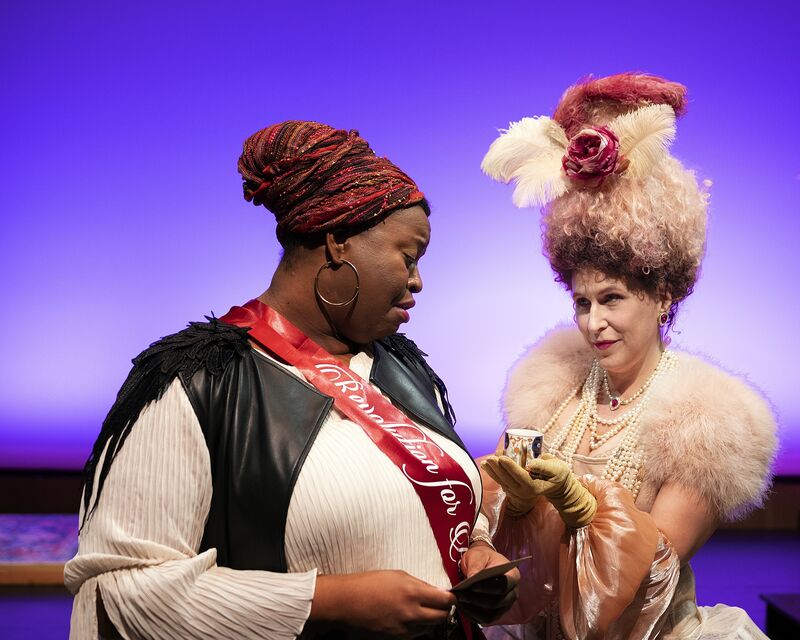 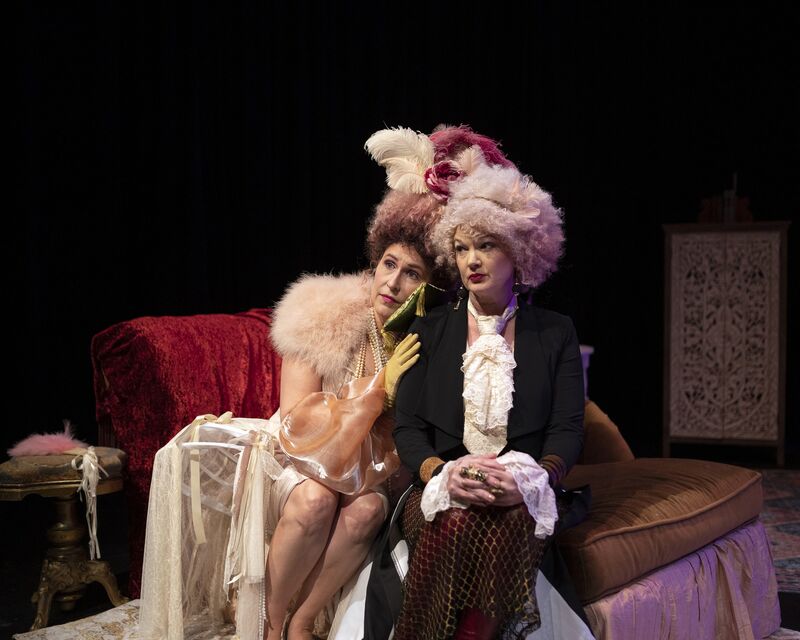 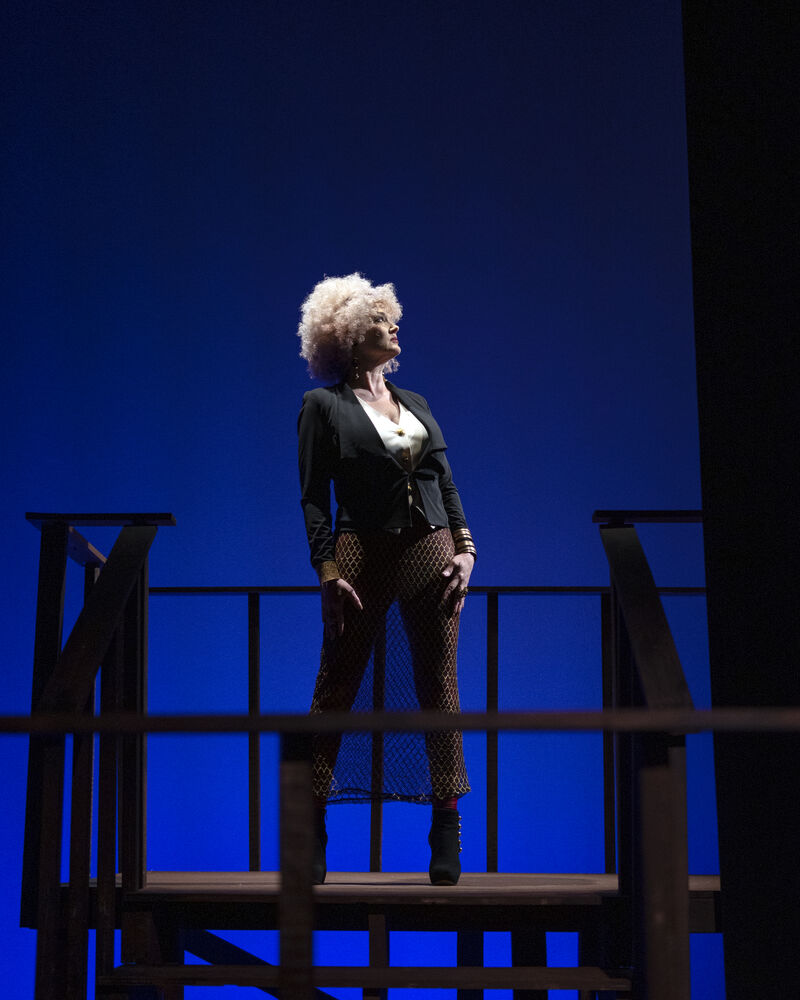 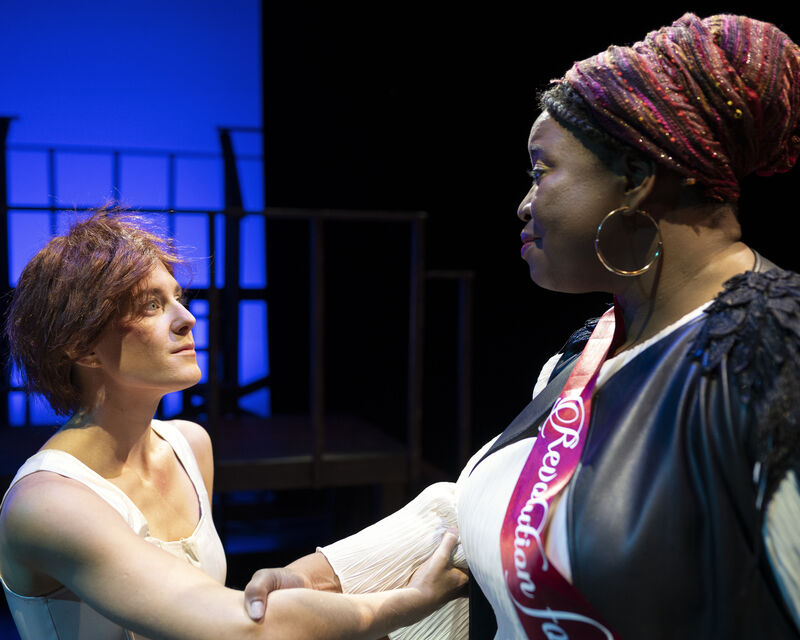 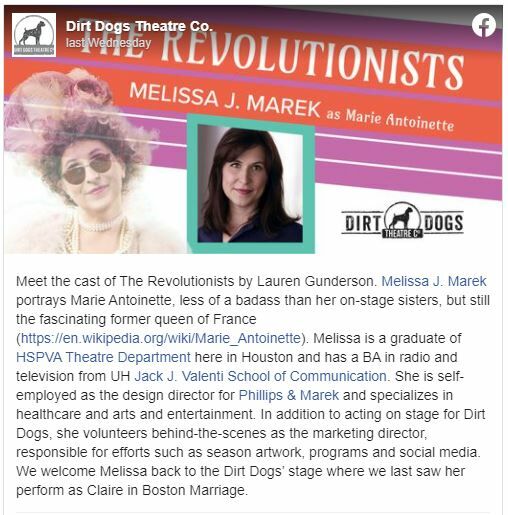 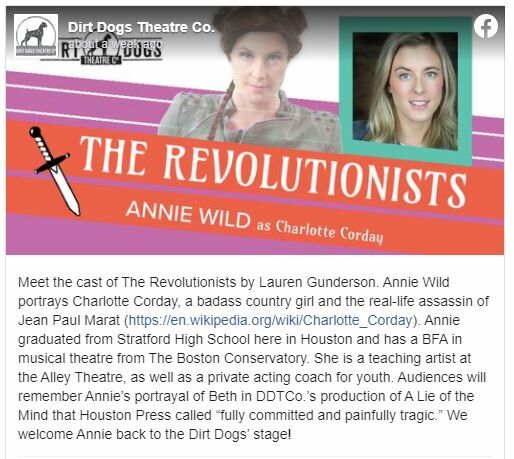 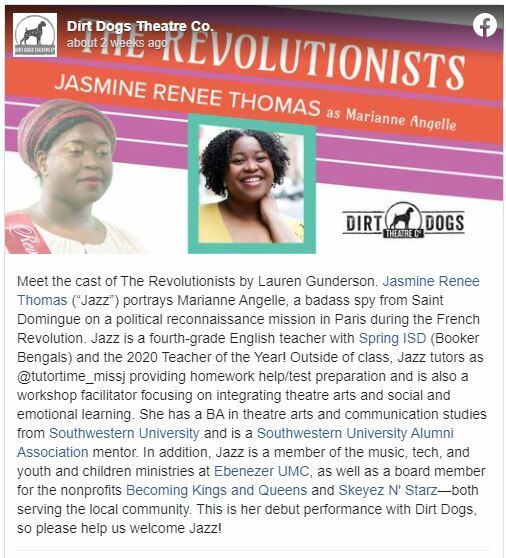 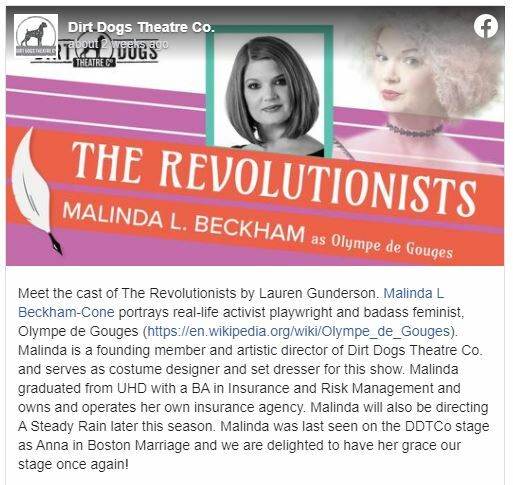 The entire cast was flawless and costumes were perfection!! The entire evening was a gift!

Killer costumes, gorgeous lighting and visuals - we laughed through the whole thing (until we didn’t). We really enjoyed it.

We were blown away by the show; Congratulations on a superb performance.

First visit to the theater and it was superb! The four actresses were absolutely fantastic!

This is a provocative, wigged-out (pun intended), exhilarating, razor-sharp look at power; activism; art...and sororite in an age of fraternite.