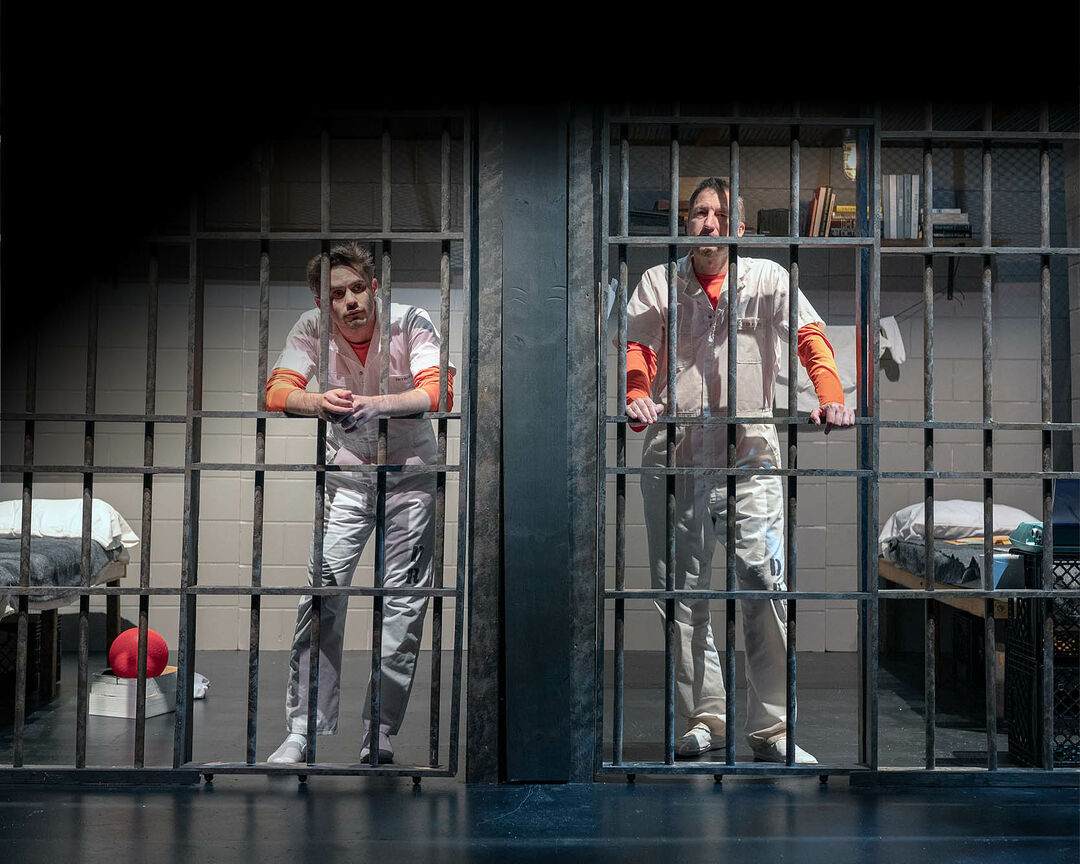 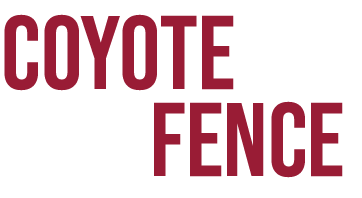 Illiterate yet affable, Bobby Reyburn loves to do impressions and watch soap operas. He’s also a member of the Aryan nation sitting on death row, convicted of an unimaginable hate crime. John Brennan is an articulate, well-educated convict and editor of the prison newspaper, The Death Row Advocate. Following executions, John publishes obituaries that tell the stories of the executed but never mentions the crimes committed. John's writing draws national attention and the interest of a journalist who wants to do a story about him. As each awaits his final fate under the watchful eye of their female guard, they confront, comfort, and change each other. Inspired by the story of a real-life Texas death row inmate, Coyote on a Fence explores the questions: Can one be redeemed in the final hours of life? Is everyone redeemable even if they aren’t seeking redemption?

I was introduced to playwright Bruce Graham when we staged White Guy on the Bus in 2019. In his writing, Graham doesn’t shy away from exploring human motivations, good or bad. Following my first read of Coyote on a Fence, I have to admit, the thought of staging this play was a bit frightening. Damaging beliefs held as though they are normal is scary. However, I realized that people with damaging beliefs seem normal to others that share their same beliefs. This then leads to groups of people that hold these thoughts and beliefs as true, and that is even more frightening.

I became more and more curious about the source of this dangerous type of thinking and began exploring the effects of upbringing and environment. That led me to ponder love, or the lack thereof, as a pathway to acceptance and belonging.

Once I found myself asking so many questions and wanting answers that were too few in coming, I realized that not staging this play was more frightening than not. We must look at these people because it’s more dangerous to pretend that they don’t exist.

“COYOTE ON A FENCE represents some of the best of Houston Theater this fall.” 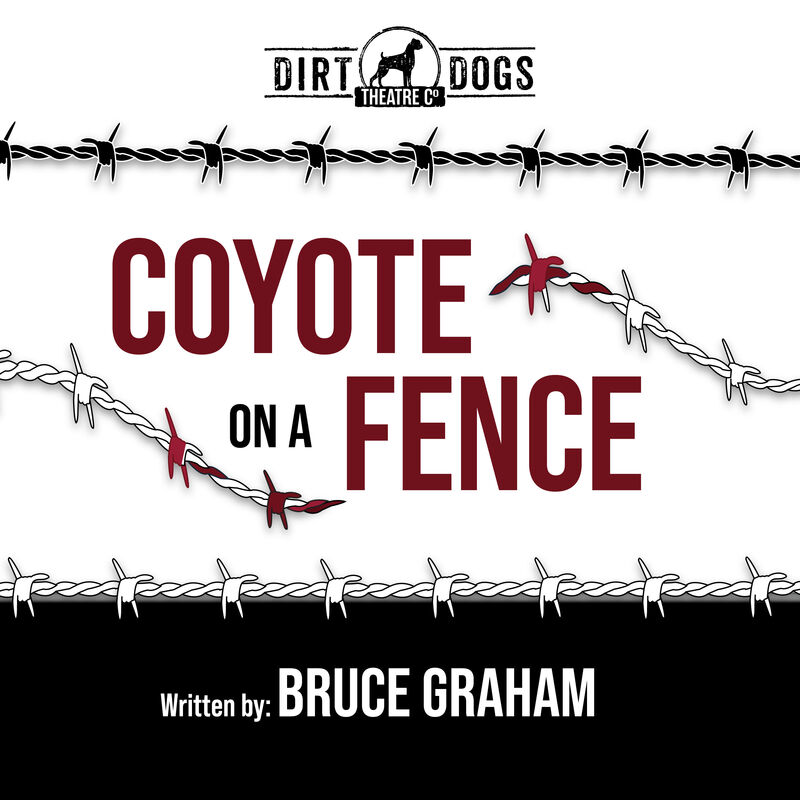 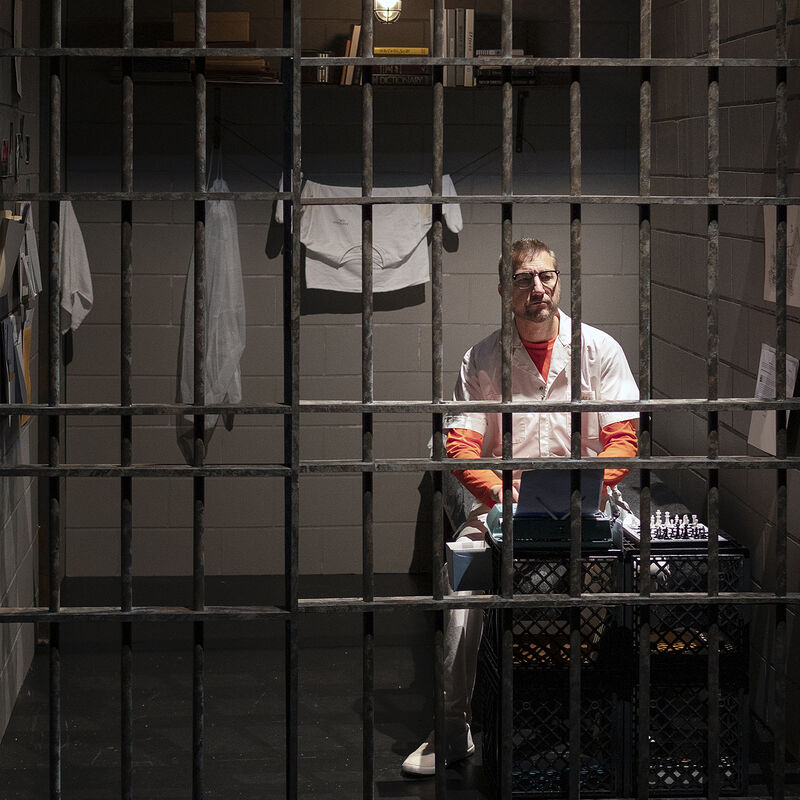 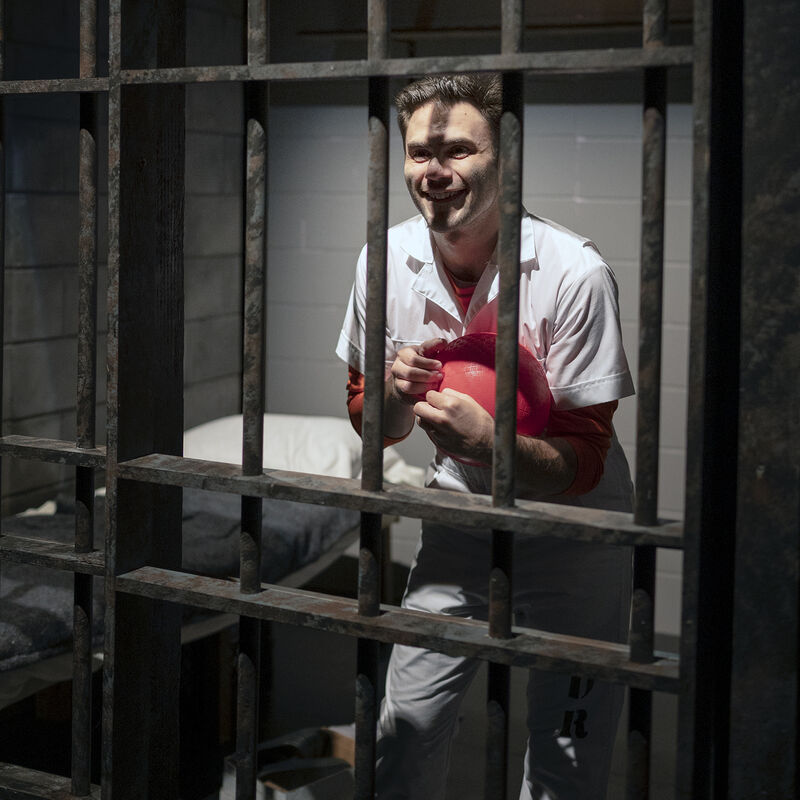 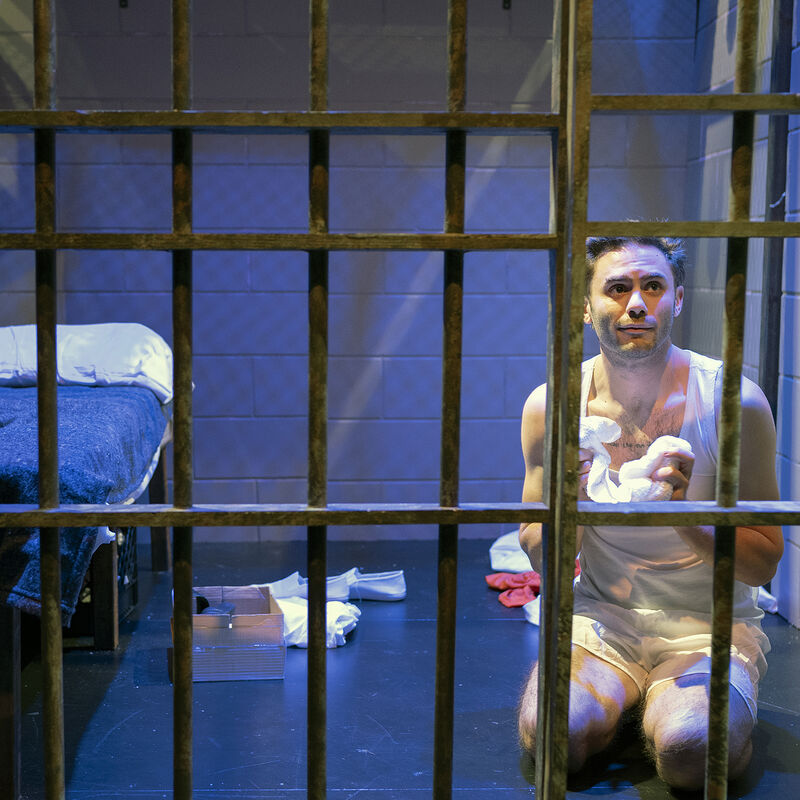 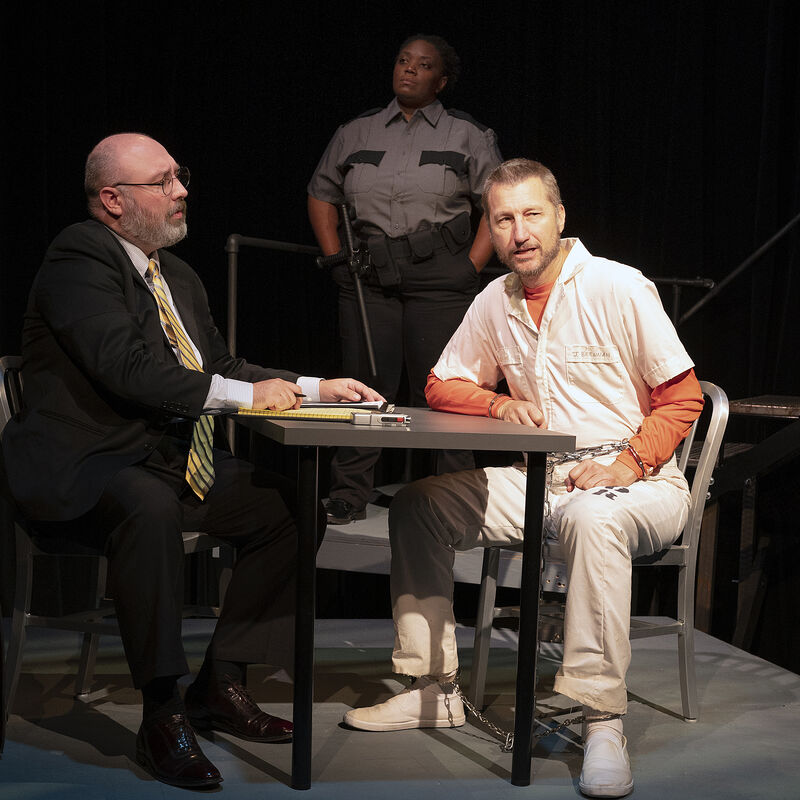 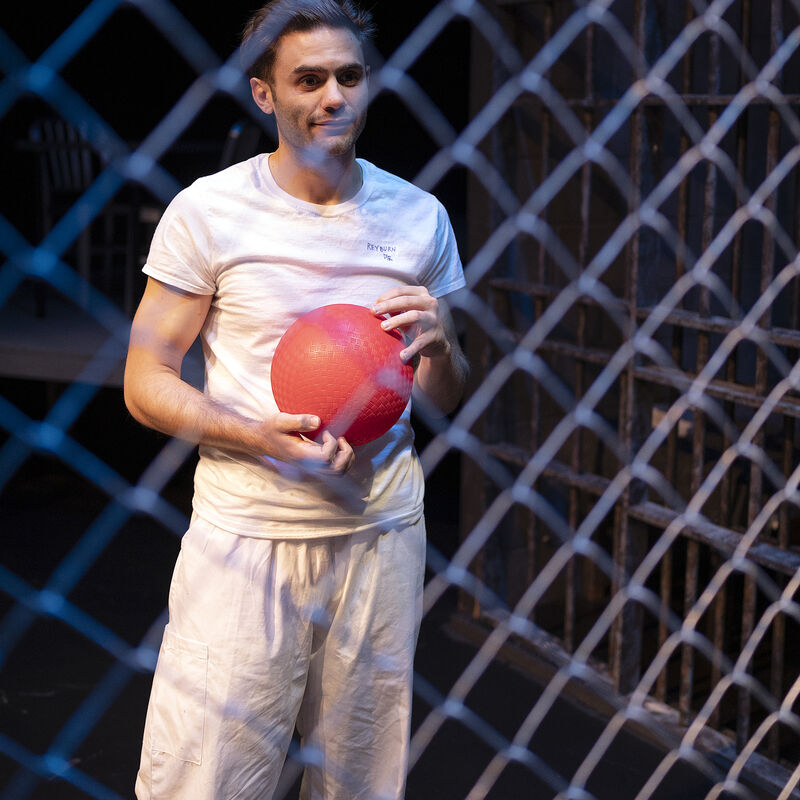 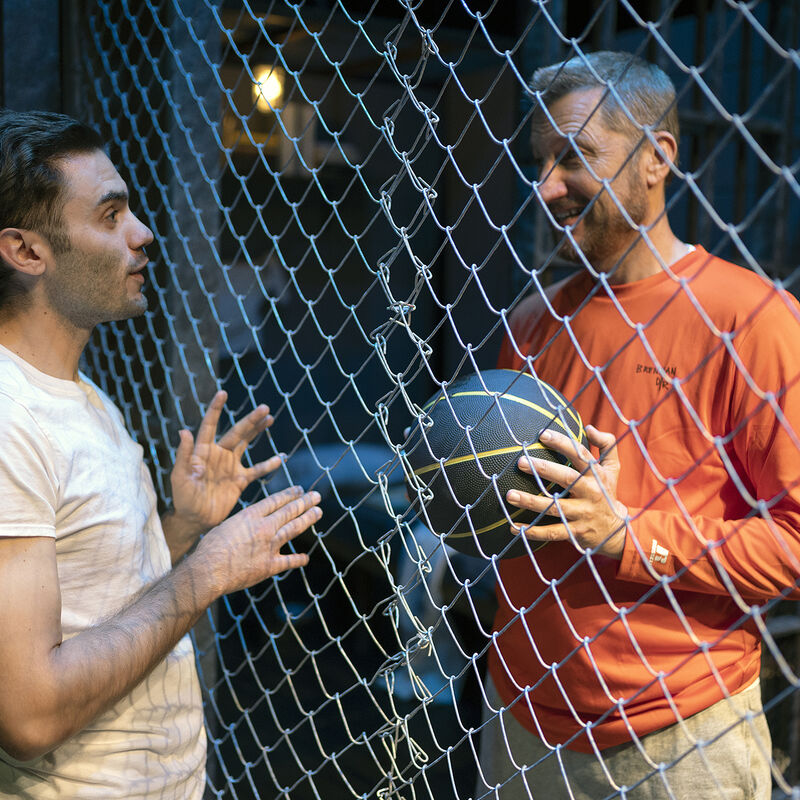 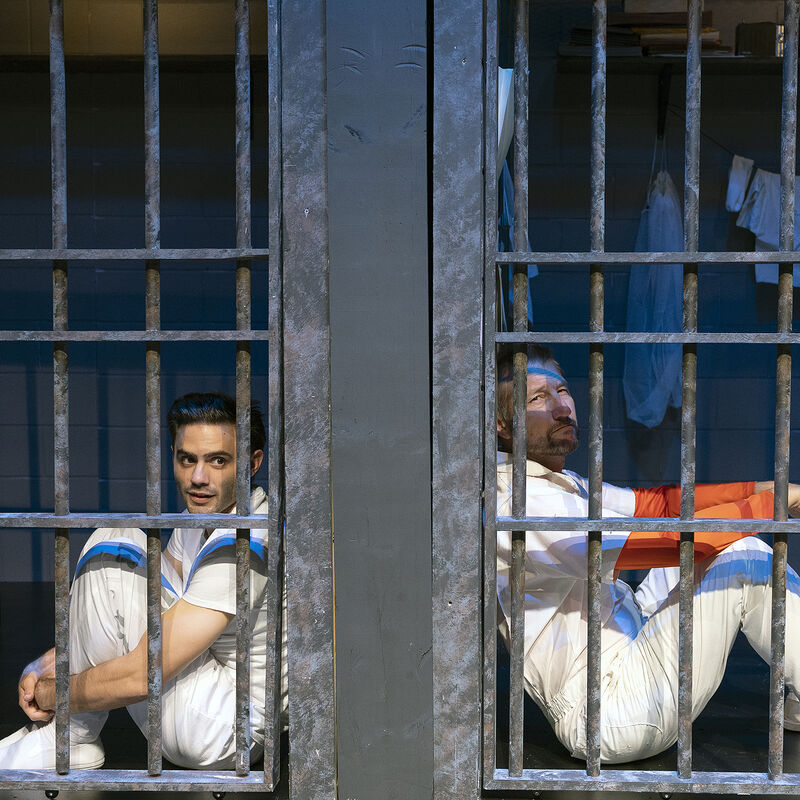 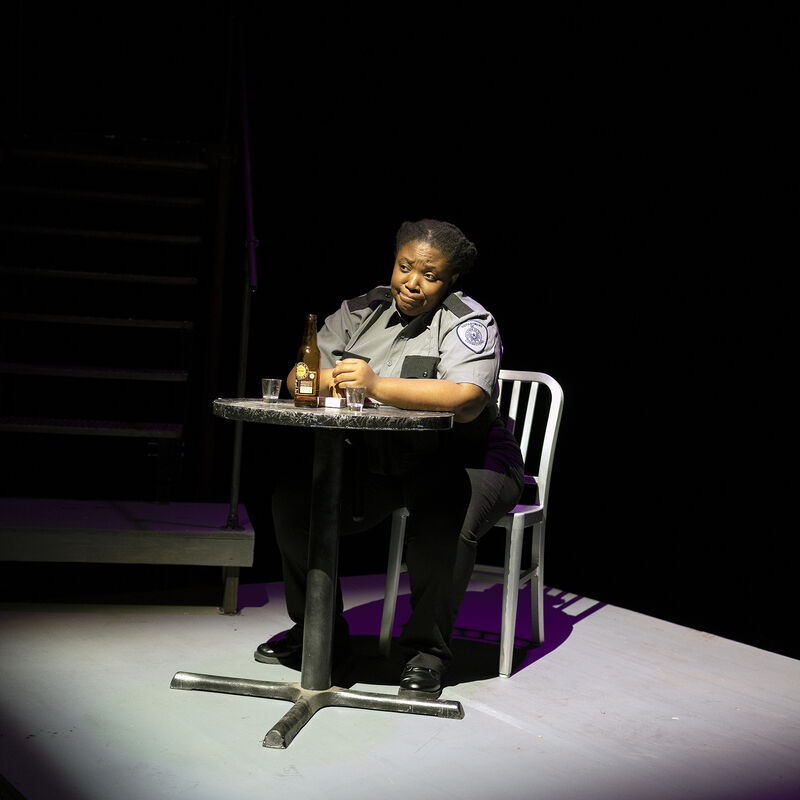 CAR TAKES WITH DEBORAH AND JOEL

“This is not an easy play to tackle, and yet Dirt Dogs turns in a fully realized well-thought out show. The cast never misses a beat, and the technical aspects support them at every turn.”

“An incredibly powerful piece of theatre.”

“Y’all, I am still thinking about this show! The set, the sound design, the performances, the direction... it all comes together perfectly to bring the words to perfect life! I feel like I’m still conflicted....”

“The cast was fascinating and the story had us enthralled from start to finish.”

Coyote on a Fence Team