The cast from the inaugural UNLEASHED reading of Talking With & Wild Talk. 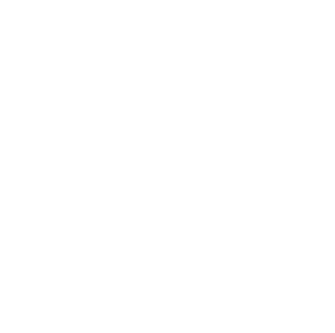 We‘re on the loose! In January 2020, Dirt Dogs Theatre Co. introduced UNLEASHED—a non-season series featuring readings and other theatrical presentations off-site from our MATCH home base. Our inaugural event was Talking With & Wild Talk: Select Readings of Jane Martin. 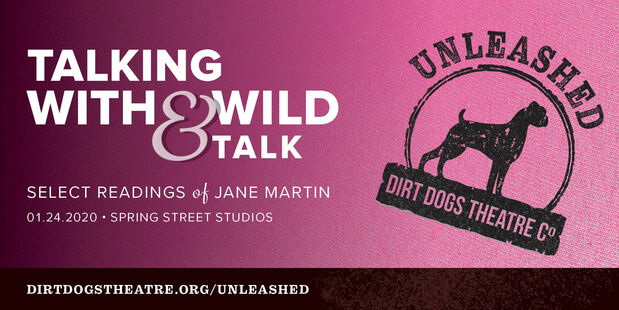 DONNA BELLA LITTON (Pajamas) is hyped to be back with DDTCo. Donna has performed in Houston for a year and a half, and been seen in Talk Radio (Debbie, June, Julia) with DDTCo, Elf (ensemble) and Side Show (Tattoo Girl, ensemble) at Queensbury Theatre, NSFW (Charlotte) at Stages Repertory Theatre, and Pulsate: A Vampire Musical (Shelby) at Prohibition Theatre.

MELISSA J. MAREK (Chopin) was most recently seen in the Dirt Dogs Theatre Co. production of Boston Marriage (Claire). She is a self-employed graphic designer, the marketing director for DDTCo. and is a graduate of the High School for the Performing and Visual Arts. Melissa is looking forward to her debut at The Ensemble Theatre in their production of Autumn.

DONNA MCKENZIE (Marks) is making her local stage debut. An established media personality in Houston, she is a member of the Texas Radio Hall of Fame; co-wrote Dirt Dogs’ first production, The Boundary; and is the creative director for RFC Media, where she hosts a nationally syndicated rock show among other channels.CRYSTAL RAE (Clear Glass Marbles) is a Houston based award-winning playwright and actor who calls Chicago home. She's a proud Dirt Dog and Dramatist Guild member. She can found at www.crystalraeproductions.com.

HOLLY VOGT WILKISON (Strike Up) has been on the stage and screen for more than 20 years spanning New York, Chicago, LA, and Houston. Some favorite productions include: Steel Magnolias (Shelby), Hamlet (Ophelia), Daddy’s Dyin’… Who’s got the Will? (Mama Wheelis), Boy Gets Girl (Theresa Bedell), A Streetcar Named Desire (Blanche DuBois), Bell, Book and Candle (Gillian Holroyd), Noises Off  (Belinda/Flavia), and The Exonerated (Sunny). Holly studied Drama at Syracuse University’s School for the Visual and Performing Arts and The Tisch School of the Arts at NYU. 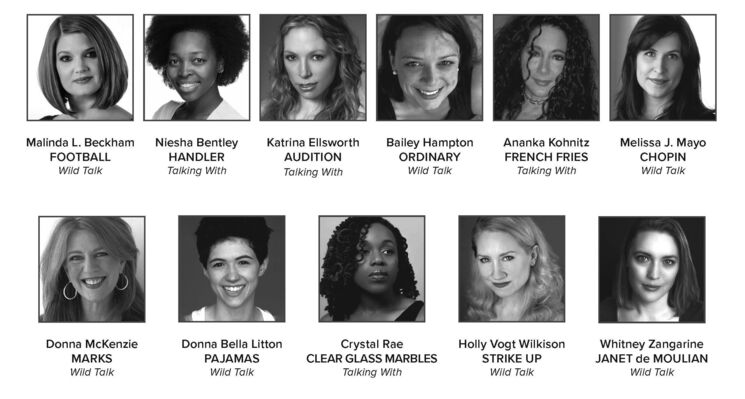 MALINDA L. BECKHAM (Football & Co-director) is a founding member and the Artistic Director of Dirt Dogs Theatre Co. She has been a prominent member of the Houston theatre community since her stage debut in 1993. DDTCo. audiences know her from recent appearances in The Graduate (Mrs. Robinson) and Boston Marriage (Anna). This spring, Malinda will be directing the Dirt Dogs’ production of Farragut North.

NIESHA DAYSHAUN BENTLEY (Handler) acts, directs and writes. Shae has an MLA in Drama, a BA in Theatre Arts, and a Diploma in Writing for Children and Teens. She's also taught theatre and acting for colleges, theatre companies, arts councils, and a talent agency. She once received William Dean chocolate from Whoopi Goldberg for writing an article about her. Currently, Niesha is a Theatre Outreach Actress for Baylor College of Medicine. She welcomes you to the show and sends you gargantuan love!

KATRINA ELLSWORTH (Audition) was classically trained at the American Musical and Dramatics Academy in NYC. Some favorite credits include: Macbeth (Lady Macbeth) at Shakespeare in the Shade, The Exonerated (Sandra Cook) and Life x 3 (Sonia) Dirt Dogs Theatre Co., the one-woman/14 character show, The Twelve Dates of Christmas, and The Whale (Mary) at Bayou City Theatrics, The Underpants (Louise) and Tribute (Sally) at Texas Repertory, Love Loves a Pornographer (Emily) for Nova Arts Project, Bug (Agnes) at Theatre Southwest and The Crucible (Elizabeth Procter) at Houston Family Arts Center.

BAILEY HAMPTON (Woman) is thrilled to be making her DDTCo. debut! She’s performed with multiple theatres and troupes throughout Houston over the past 5 years. Some of her favorite local roles include House/Garden (Lucille Cadeau) with Cone Man Running, Rose & Walsh (Arlene) at Theatre Suburbia, The Philadelphia Story (Margaret Lord) at Theatre Southwest, and A Midsummer Night’s Dream (Peter Quince) with Boiling Point Players.

ANANKA KOHNITZ (French Fries & Co-director) is a director, actor, set designer, and dancer who received her professional training at the American Conservatory Theatre in San Francisco and the Colorado Shakespeare Repertory Company. Some favorite acting credits include A Streetcar Named Desire (Blanche), The Odd Couple, Female Version (Flo), The Beaux Stratagem (Lady Bountiful), Portrait of a Madonna (Miss Collins), Come Back to the Five & Dime Jimmy Dean (Sissy), and The Food Chain (Amanda). MCDONALD’S …see you there!