RUNTIME: 90 minutes (with one, 15-minute intermission)

VIEW ALL THE AWARDS

A Steady Rain explores the complexities of a lifelong bond tainted by domestic affairs, violence, and the rough streets of Chicago.

Joey and Denny have been best friends since kindergarten and after working together for several years as policemen in Chicago, they are practically family: Joey helps out with Denny's wife and kids; Denny keeps Joey away from the bottle. But when a domestic disturbance call takes a turn for the worse, their friendship is put on the line. The result is a harrowing journey into a moral gray area where trust and loyalty struggle for survival. Who will be the last man standing?

Originally staged in 2016 as the opening production in its inaugural season, Dirt Dogs Theatre Co. restages the gritty Chicago drama with an updated score composed by cinematic pop musician and performer, Hescher.

My first exposure to A Steady Rain was in 2013 when I saw a production of the play in Galveston. Kevin Daugherty, at that time, was playing the part of Joey and I was excited to see it. I was not prepared for what I experienced in that theatre in Galveston. I was stunned by the rawness of the script and moved by the depth of the relationship between Joey and Denny. It left me sweating my seat a few minutes after curtain call, processing what I had just witnessed.

Our initial production process began in September 2015 when we presented the first scene of the play as a workshop piece. This time, Kevin was in the role of Denny and Trevor was playing Joey. I knew that, for us, this was the right casting, and right away I knew that sound was going to be vitally important. In fact, music was to be the third character. We were extremely fortunate that Hescher agreed to compose the score and perform it live during the initial production in July 2016.

To have an opportunity to reassemble the original cast and creative team while adding fresh elements to the soundscape by Jon Harvey has been a memorable, satisfying experience to be long appreciated. It’s not often we get the opportunity to reproduce a play that has found its way so deeply into my gut.

Many things have changed in society since our first production in 2016. I have thought a lot about that. This play opens a lot of space for the audience to filter and receive this story in their own, unique way. As you will see, Denny’s account isn’t completely true, nor is Joey’s. The truth lies somewhere in the in-between, where memory meets self-preservation.

“...one of the most beautifully performed operatic shows you will see this year on any stage in Houston.” 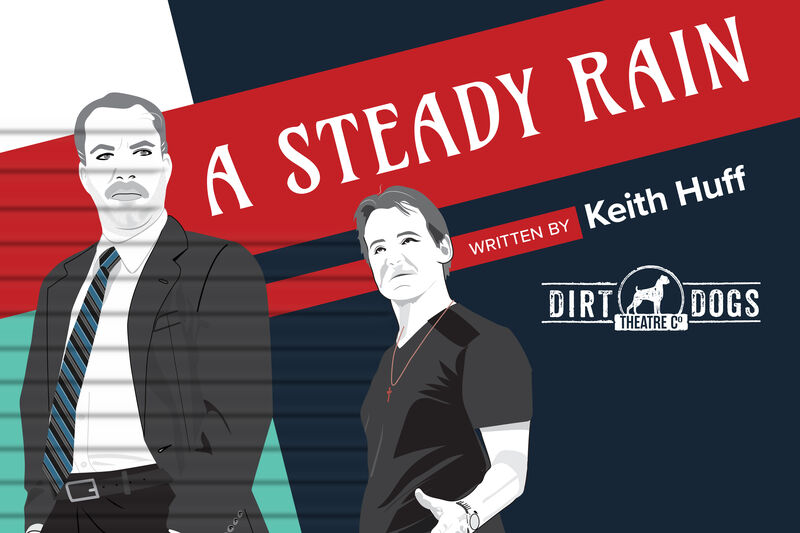 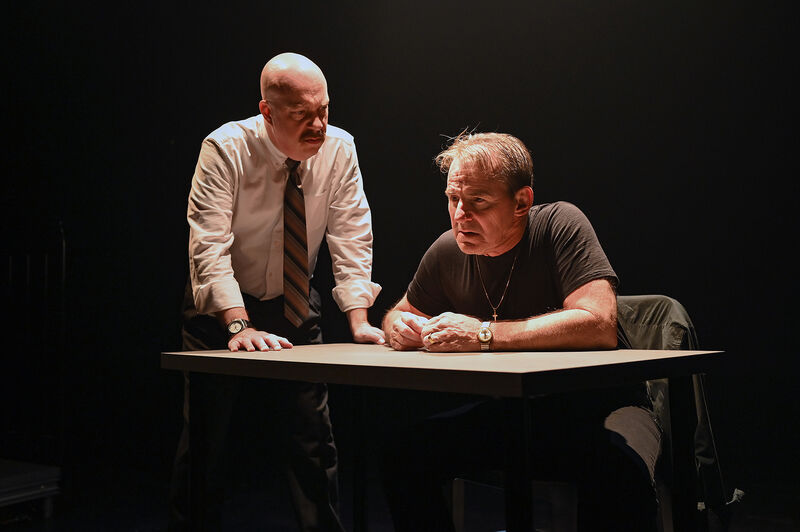 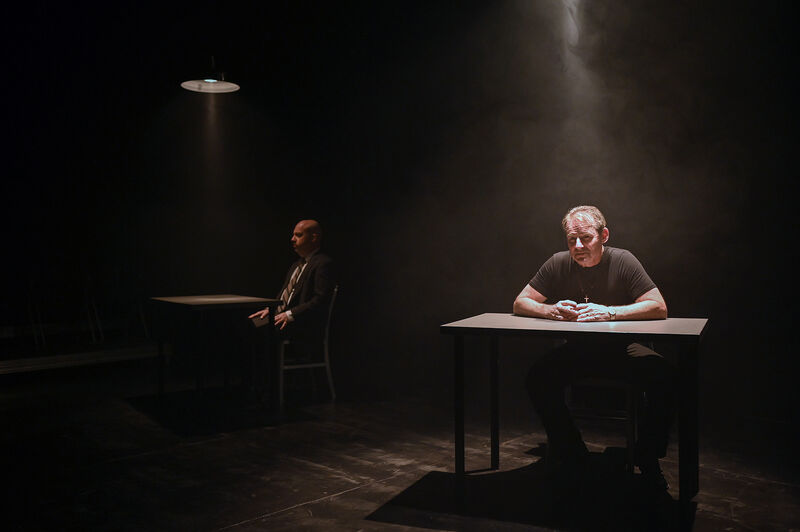 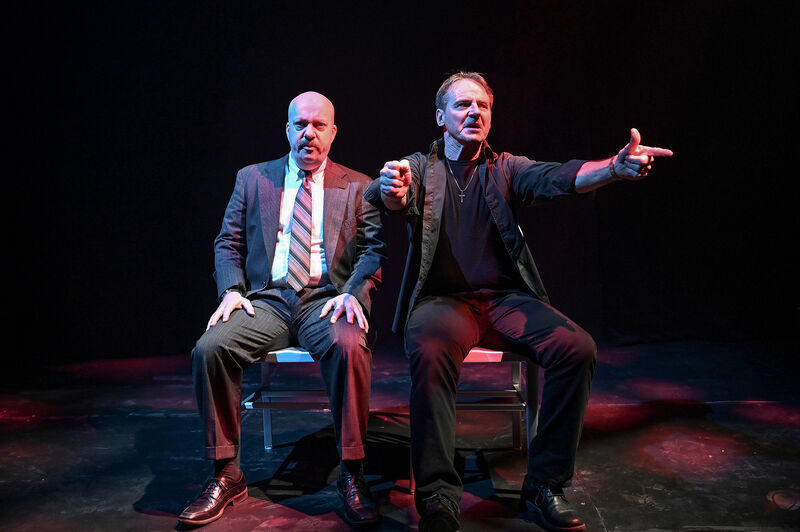 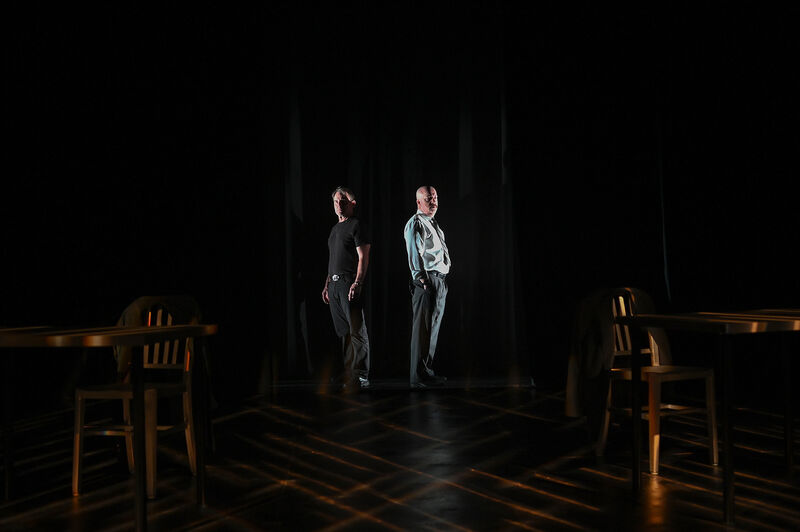 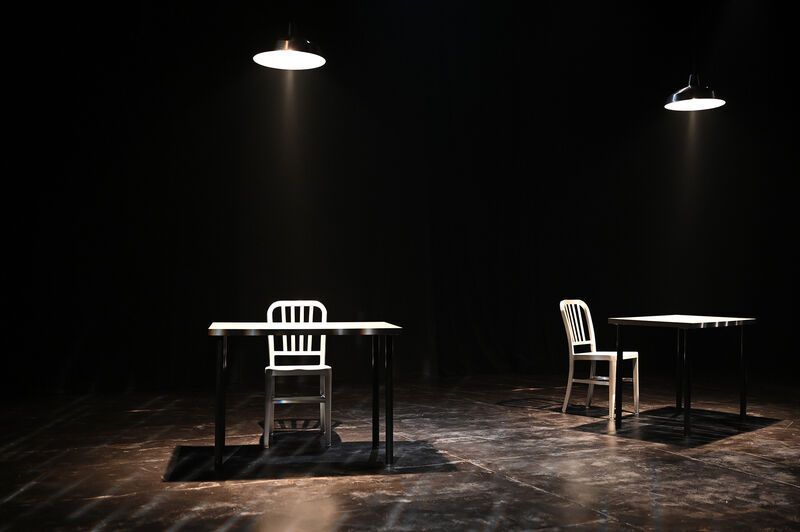 “Superbly directed by Malinda L. Beckham who imaginatively keeps the tension ratcheted at ten, she has assembled a superlative team who overlay Rain with a most attractive film noir gloss.”

“This is how you electrify an audience with barely any set, a pair of brave actors, a musical genius, whipsmart lighting, and a deft directorial hand from the company's leading lady.”

BEHIND THE SCENES: ACTOR & DIRECTOR SPOTLIGHTS

“...a stunning two man performance that left us reeling.”

“Just go. You won’t see a better play in Houston this year.”

Please note the following safety guidelines for your visit to MATCH

Safety at The MATCH